In this worksheet, students will test their understanding of what electricity is and how electrical circuits work.

What is the National Grid?

Have you ever noticed big pylons like the ones in the picture? 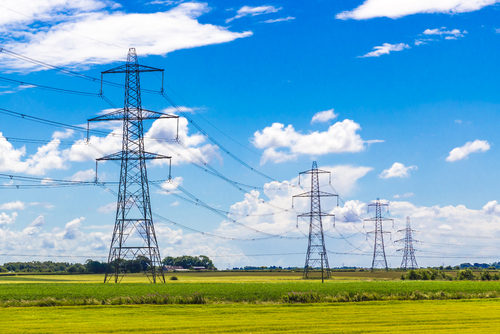 They provide electricity for homes, schools, businesses and hospitals across the country. Electricity is produced in power stations and then distributed to establishments in the UK through the National Grid (which is made up of pylons like these). Most of the large appliances we use at home work with mains electricity. Smaller items, like MP3 players use cells or batteries to work, as they do not need as much electricity.

What is electric current?

Chemicals in the cells (like batteries) provide the energy for electric current to flow around a circuit. In a way, the chemicals provide a difference in energy, so the current flows around to take energy to various components like light bulbs.

Most electrical appliances have a piece of wire in them, designed to melt if the current gets too high. High current makes the metal wire hot and so it melts. The wire is called fuse (see picture). If an appliance (like an iron) goes wrong, a lot of electricity may flow through the wires. This can make the wires in the walls of the house very hot and they can catch fire. Fuses stop this from happening, because they melt. The correct fuse must be used with every appliance. 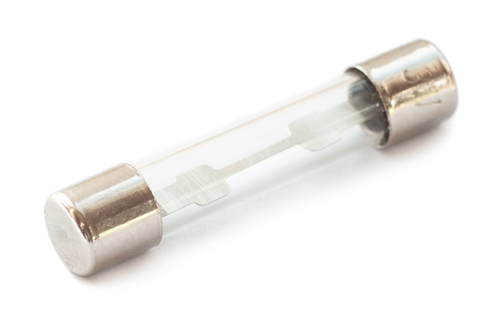 Old-style light bulbs (not the low energy sort) have thin metal wires in them called filaments. If the filament gets hot enough it glows. This is what happens when electricity flows through it. Filaments have high resistance. This means, it is very hard for electric current to flow through them.

It is easy to understand what happens in a circuit, if we use models. If you think about the central heating system in a house, it has a boiler which supplies all the heat energy, and then pipes carry the water all around the house to radiators. The water flows in a circuit, back to the boiler. 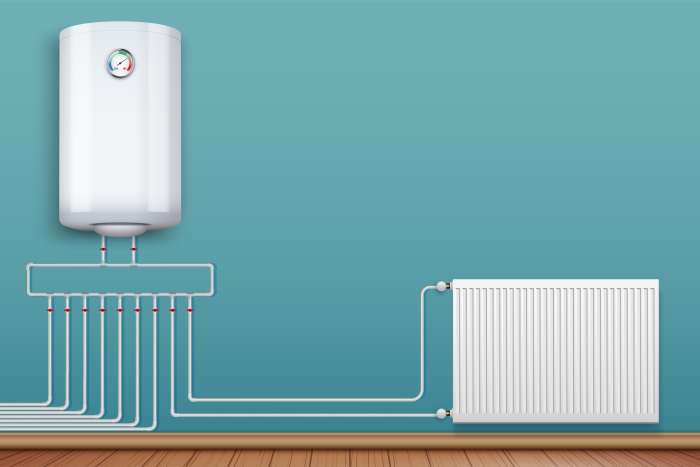 In this model, the boiler represents the cell or battery, the radiators in each room represent electrical components (e.g. bulbs), and the pipes represent the wires.

The table shows how an electrical circuit is similar to the central heating system in a house.