In this worksheet, students will answer questions on chemical reactions and what to look for to indicate that a reaction is taking place.

During a chemical reaction, a gas can be produced. This can be seen by bubbles forming in the reaction or by a coloured gas being produced (such as smoke). 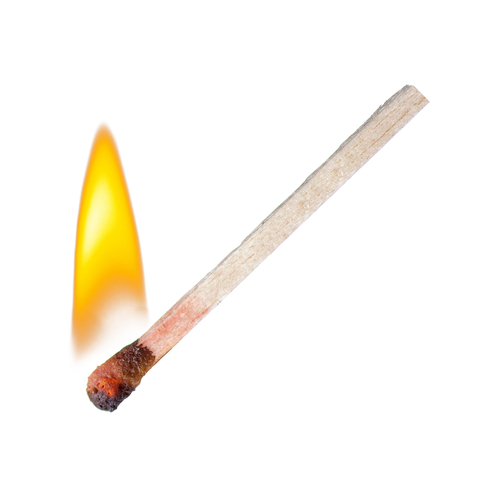 An energy change involves a change in temperature (either up or down). For example, the burning of a match involves a release of both heat and light.

The indicators of chemical reactions shown here all involve a chemical change - for example, the burning of a match.

These are different to physical changes.

Physical changes are reversible (such as boiling water) which means we always end up with the same substance we started with (water in this example), but sometimes in a different state (liquid to gas). It's easy to confuse those with a chemical reaction, which always ends up with new substances, so watch out!

Remember that, in a chemical reaction, one or more new substances are always produced!

Let's make a start on those questions! 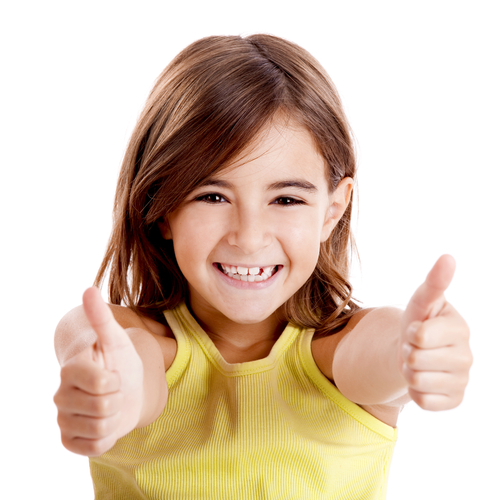