In this worksheet, students will learn about the scientific classification system.

We share this planet with a vast array of amazingly different organisms.

Sorting them out into groups - why?  Well, first of all, human beings like order - they like things to be sorted out.

Next, as we do this we see our place in all this plethora of life and also learn so much more about the organisms around us.

It was a Swedish scientist, Carl Linnaeus, who started this process off a couple of centuries back.  To start off with, each organism is sorted into its big kingdom, like animals or plants.  Then, within that kingdom, it's sorted into its phylum, like vertebrates, and so on down through smaller and smaller groups until you end up with just one type of organism - that's a species.

We call this process classification and it works for anything: cars, steam locomotives, road systems and so on.

The diagram shows the five kingdoms with some sample organisms: 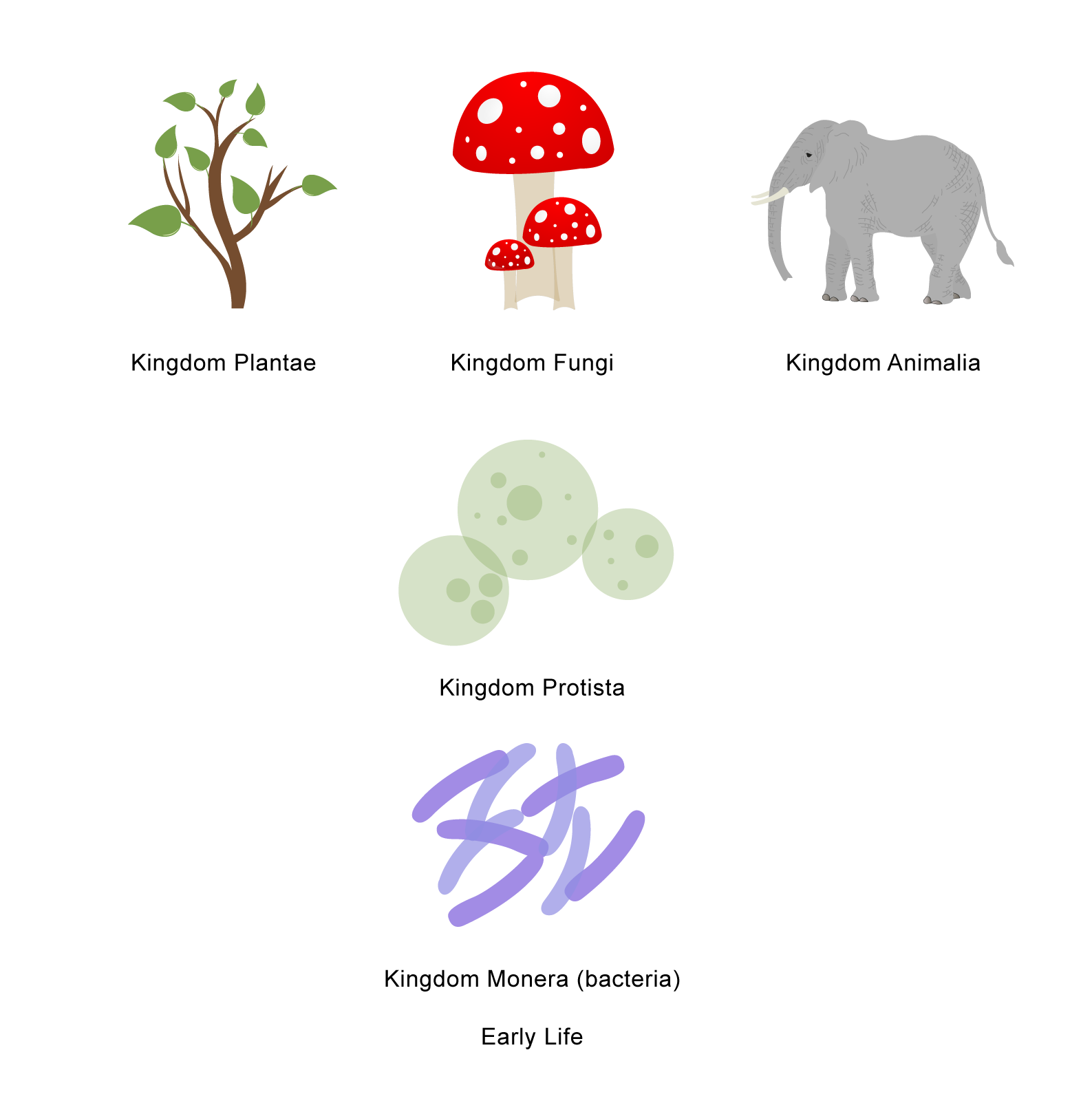 Vertebrates are made up of reptiles, fish, amphibians, birds and mammals. Each group have their own characteristics.

For example, reptiles, like snakes and crocodiles, have dry scaly skin and are cold-blooded.

Fish, like tuna, also have scales and are cold-blooded too, but they have gills for breathing, which reptiles don't have. So we can see how grouping organisms helps us to identify similarities and differences between groups. 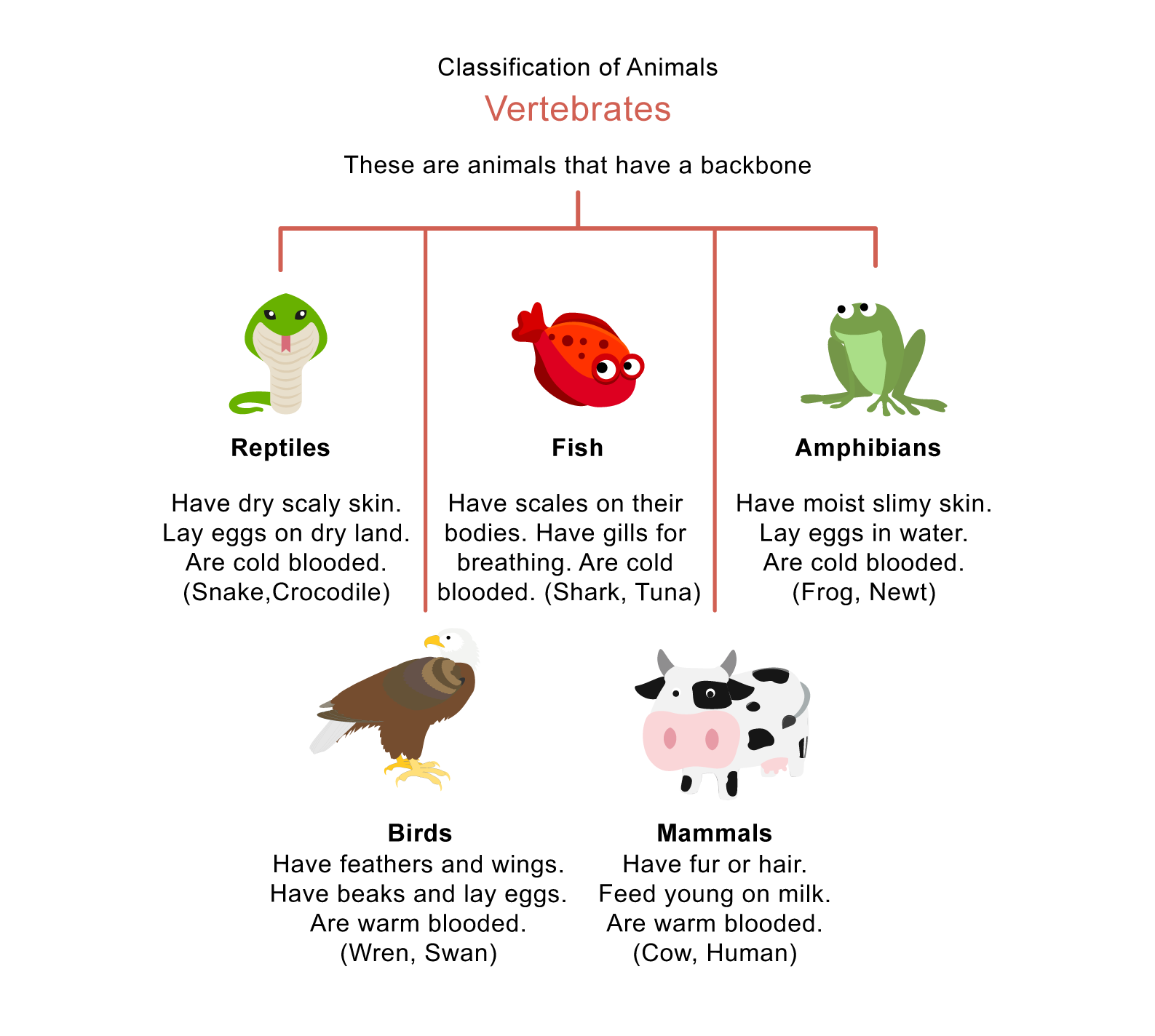 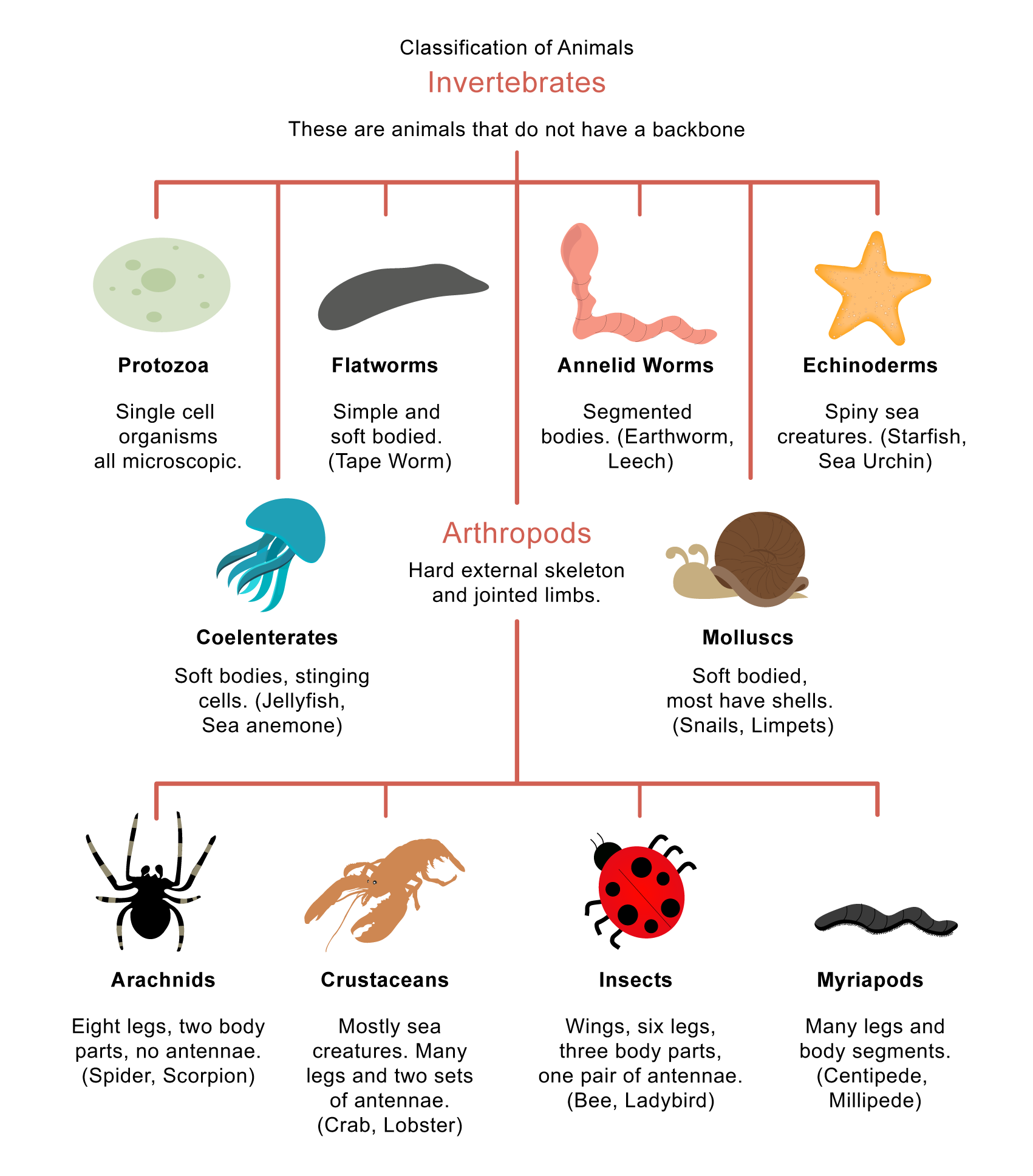 Like the Animal Kingdom, the Plant Kingdom is also classified into groups to make it easy to identify individual organisms. Features of the plants, such as whether it produces seeds or not is used to classify what type of plant it is. 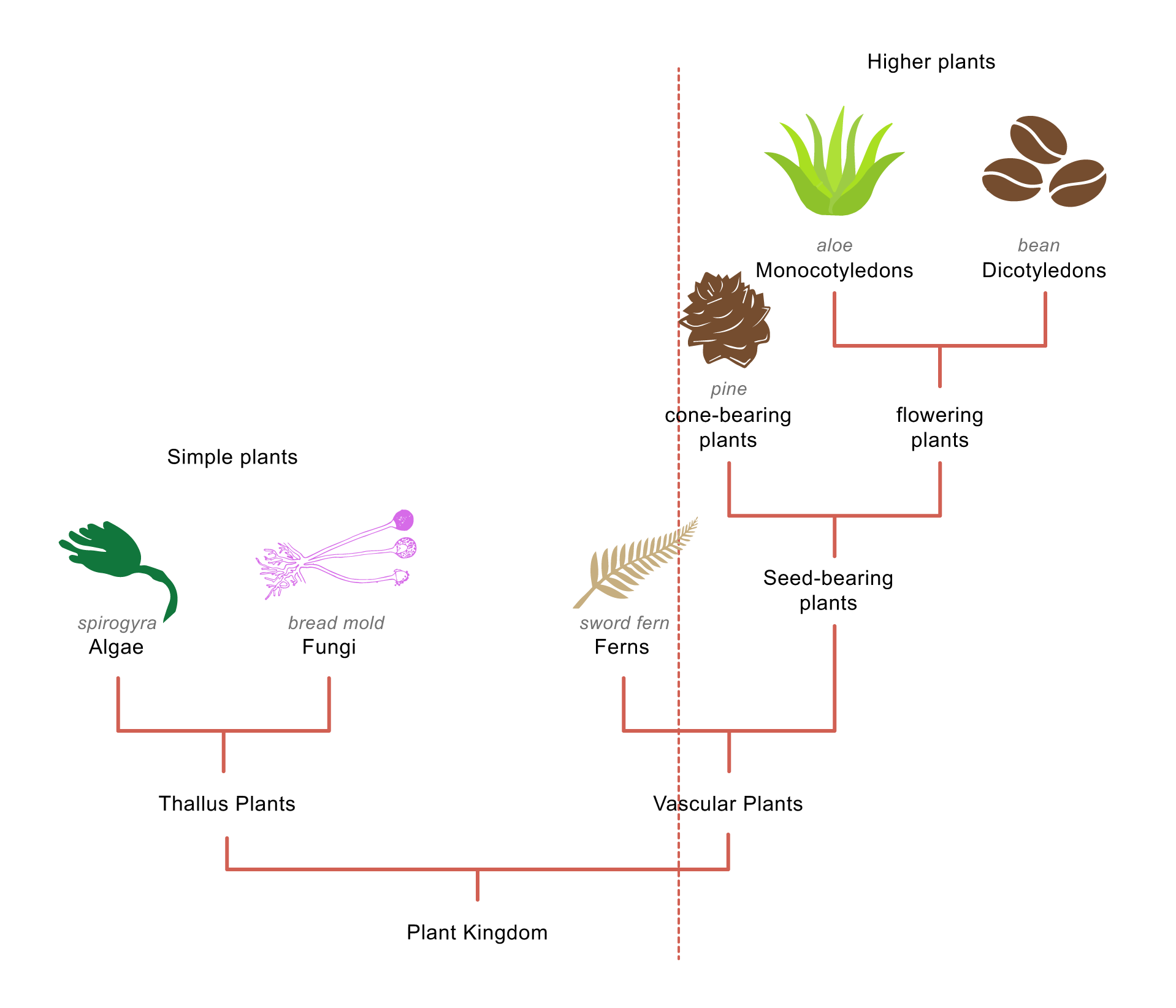 That's a lot to take in but don't worry, you can look back at the introduction at any point during this activity by clicking on the pink help button on the right of the screen.