In this worksheet, students will explain the cell cycle.

Curriculum subtopic:   Cell Division Cells in Animals and Plants How Do Organisms Grow and Develop? Supplying the Cell 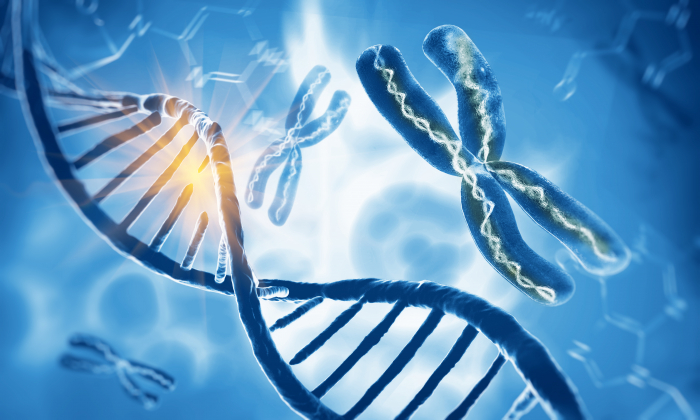 Did you know that humans have around 21,000 genes? These genes control everything about us and they are found in the nucleus of our cells. In our body cells, the nucleus holds 46 chromosomes (or 23 pairs). We call these diploid cells. We inherit 23 chromosomes from our father and 23 chromosomes from our mother (46 in total). That means there are 23 chromosomes in egg cells and 23 chromosomes in sperm cells. These are called haploid cells. These combine during fertilisation and contain all our genes which instruct our body to do all sorts of jobs. After fertilisation, the zygote formed goes through the cell cycle lots of times. This is how an embryo will eventually form.  Read on to find out more about the cell cycle. 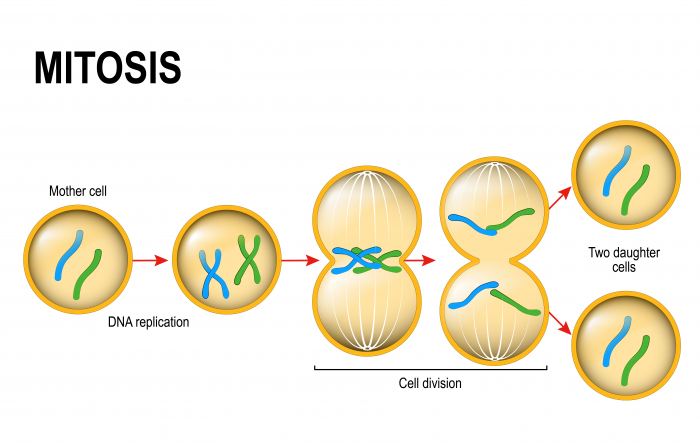 It's through this amazing process that organisms are able to grow.

In the following activity, you will be explaining the key features of the cell cycle.