Explain How Cells Use Active Transport

In this worksheet, students will explain how cells use active transport.

Active transport is the movement of substances from an area of low concentration to a higher concentration, either into or out of cells.

During active transport, carrier proteins in the cell membrane ‘pick up’ particles and move them against the concentration gradient.

As the name suggests, active transport requires energy from the cell, which is made available by respiration.

If plants used diffusion instead of active transport, the plants would be drained of all their minerals because they would travel down the concentration gradient (high to low) - the plant would lose all its nutrients to the soil. Plants are adapted for absorbing minerals by having root hair cells that have a large surface area, as well as containing lots of mitochondria. The mitochondria is where energy is released during respiration. The energy is used to power active transport. 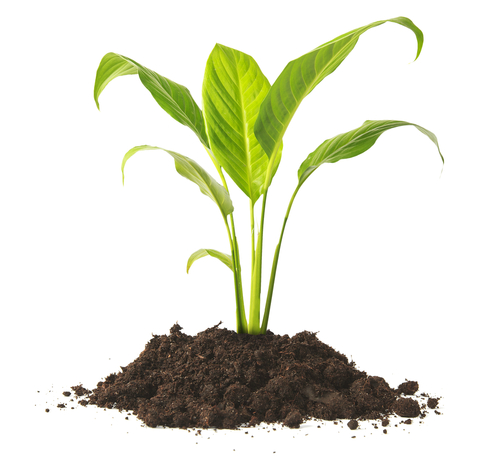 Some plants are unable to grow due to waterlogged soil. Waterlogged soil is soil that's received a lot of water, which has caused the soil to become saturated. Nitrates are soluble which means that they dissolve in water. These nitrates will often get washed away, leaving a low concentration in the soil. The plant will use active transport to absorb the nitrates. The problem with this, though, is that waterlogged soil doesn't have much oxygen (the water almost takes over the place and space of oxygen). What's the oxygen needed for? Respiration. When plants respire, energy is released. This energy is needed for active transport.

In the following activity, you will explain how cells use the process of active transport.