Interpret the Limiting Factors of Photosynthesis

In this worksheet, students will interpret graphs about the limiting factors of photosynthesis.

Photosynthesis is the process plants use to produce glucose.

They are called limiting factors because they “limit” the reaction that is taking place.

Water isn't generally considered a limiting factor because even a small amount would allow photosynthesis to occur. 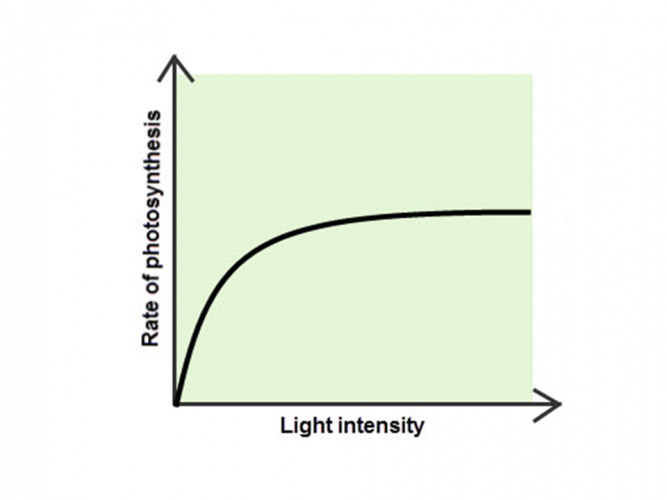 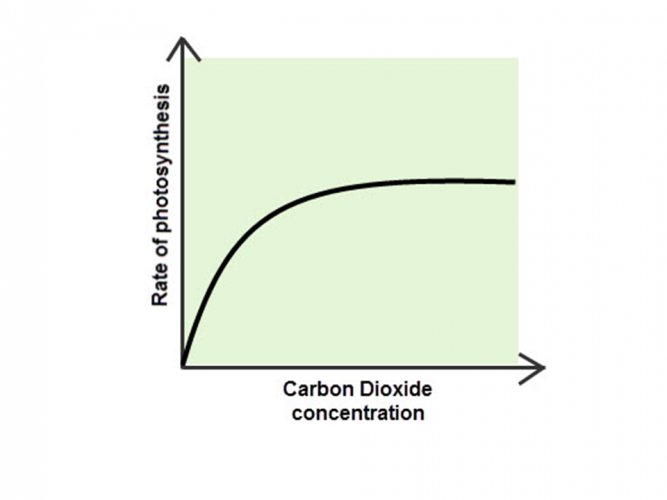 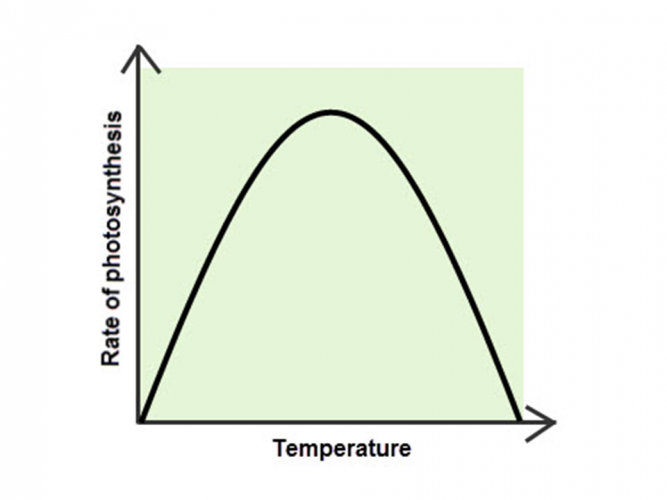 In the following activity, you will interpret graphs about the limiting factors of photosynthesis.