Explain The Evidence For Evolution

In this worksheet, students will explain the evidence for evolution and how classification methods have developed. 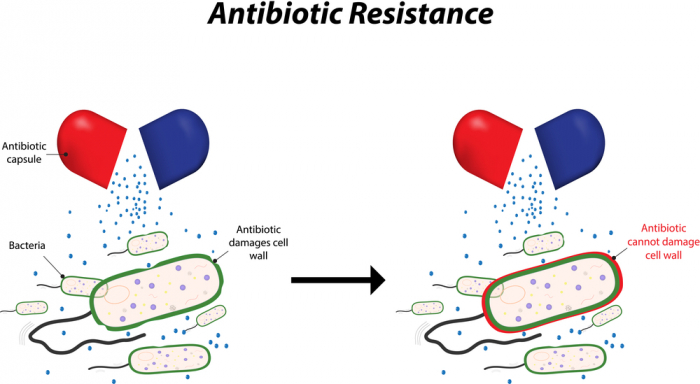 For centuries, there’s been debate regarding the development of life, all thanks to Darwin.

He published ideas stating that evolution was due to natural selection, explaining that different individuals of the same species have variations of the same characteristic, e.g. height.

The more advantageous versions thrive in the environment and survive to breed, passing on these positive genetic differences down generations.

An example that supports Darwin’s theories is antibiotic resistance in bacterial evolution.

Bacteria reproduce fast and the constant turn-over of DNA leads to mutations and new strains of bacteria, some of which can’t be killed by certain antibiotics.

This is a demonstration of natural selection: advantageous mutations occur and help the bacteria to survive by resisting the deadly antibiotic, going on to multiply and pass on these variations. 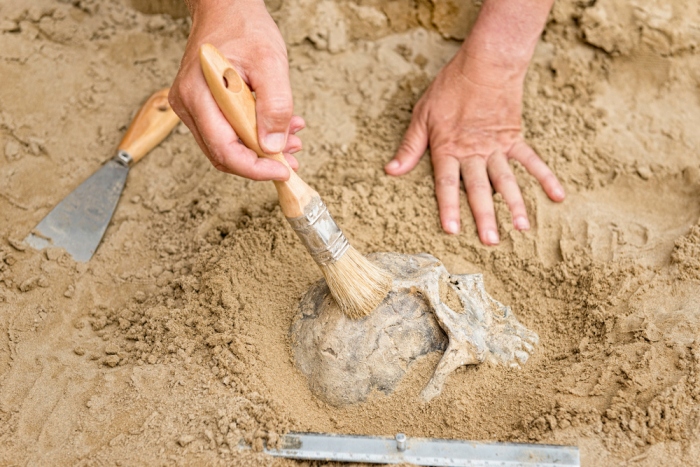 Human evolution was also proposed by Darwin to be the result of natural selection, believing that all organisms ultimately originate from simpler beings.

We can prove this using fossils, which are preserved imprints or remains of organisms that were alive millions of years ago.

Archaeologists have used these fossil records to develop evidence for human evolution, primarily with two key discoveries of the lovely African ladies -  Lucy and Arid!

Arid is our older lady, being a female fossilised human-like skeleton from 4.4 million years ago, her bones suggesting that humans and chimpanzees didn’t evolve together.

Lucy is slightly younger at 3.2 million years old and is another African fossilised skeleton that seems human-like, with suggestions of an upright posture and foot bones like modern-day humans but a smaller skull.

Also, more evidence was provided by the Leakeys, a scientist couple who discovered fossils from 1.6 million years ago, strongly resembling modern-day humans - even more so than Arid and Lucy! 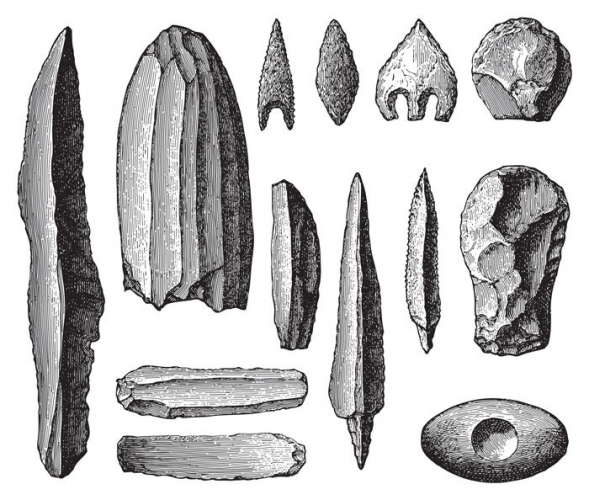 Another sign that we have evolved over time is the discovery of stone tools - from flint hand axes from 2.5 million years ago, to 10,000-year-old arrowheads.

However, all dates are only an estimate as scientists consider the tool as old as the rock around it!

To organise the information gathered from fossils and living organisms, classification systems were designed to categorise beings based on their characteristics.

An early model was the seven group Linnaean system, placing organisms in gradually smaller and more specific groups, the first group being the five kingdoms.

However, the Linnaean system was founded on human judgement, and scientific advances have now enabled us to update classification by allowing scientists to document more details that they can now use to compare organisms, even down to the genetic level!

Genetic analysis highlights the DNA base sequence that we can use to contrast the relations between beings, leading Carl Woese to propose the three domain system.