Understand the Life Cycle of Stars

In this worksheet, students will look at how new stars are born and the different ways they end their lives.

Space is amazing. It is so big that if you were able to run at the speed of light, then it would take you 100,000 years just to reach the other side of our galaxy. You know what, if you could go to the edge of the universe, then you would see space expanding - but it is expanding faster than the speed of light, so there are places in space that we will never see - even if we were able to travel to them, we still wouldn't be able to see them! Space is weird...

In the universe, there are billions (perhaps trillions!) of stars similar to our Sun. They are of different sizes - the Sun is a medium-sized star. All stars, including the Sun, will die one day. Their life cycle is at least a million years. The smallest stars are neutron stars, they are only around 20 km in diameter. 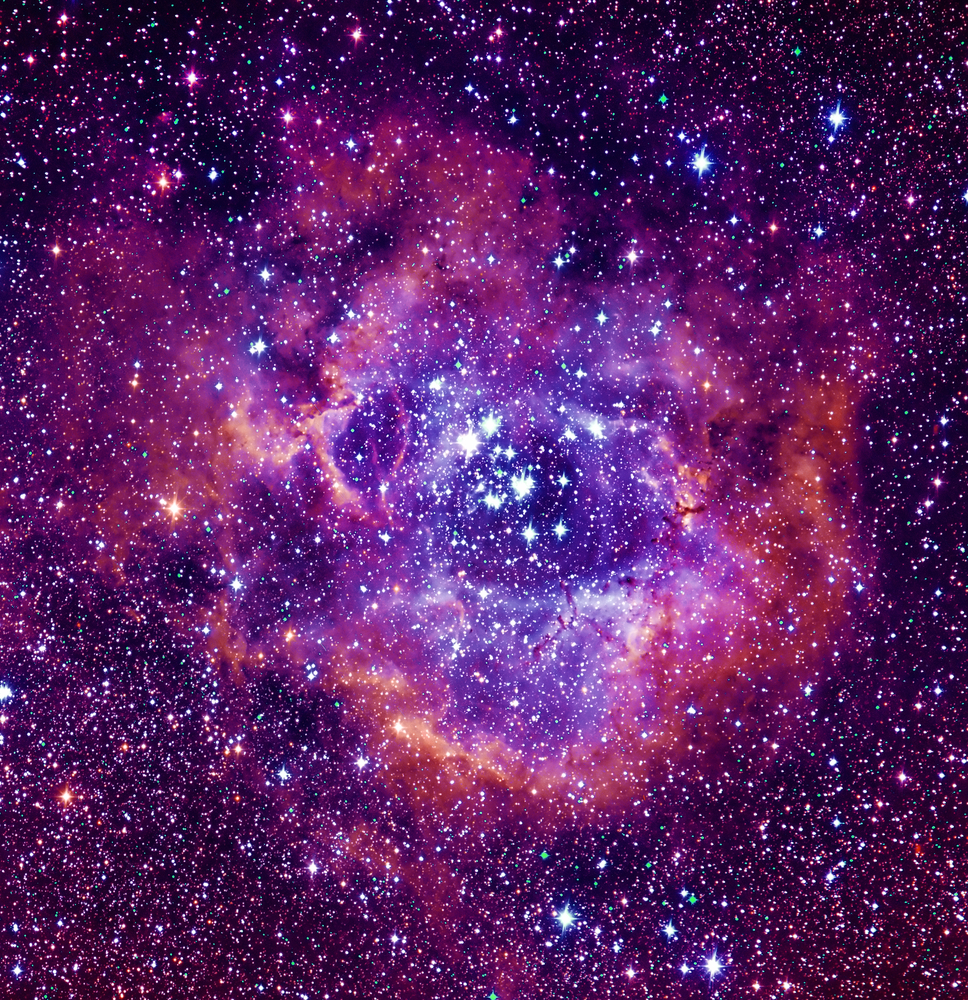 How are stars formed?

A star starts its life as a cloud of gas and dust - they are called nebula clouds.

Gravity pulls nebula clouds together, as a spinning ball of gas.

The gas ball is so compacted that it gets hot and starts to glow, forming a protostar. At the beginning, protostars glow but cannot be seen because they are surrounded by dust.

After millions of years, the temperature in their core is so high that nuclear fusion (joining of hydrogen nuclei to form helium) takes place. This releases a massive amount of energy.

The star is now visible and remains so for millions of years if it is small, and even longer (billions of years) if it is a big star. A star like our Sun may live for around 10 billion years.

What happens at the end of a star's life depends on the size of the star.

How do stars die?

The core of a medium-sized star (like our Sun) will eventually contract, while the outer part will expand.

It changes colour from yellow to red and becomes a red giant. The Sun, for example, will become so big that it will cover Mercury and Venus and even reach Earth. Shells of gas thrown out from a red giant are called planetary nebula.

Nebula from the Sun will stretch to the edge of the Solar System.

The core of the original star shrinks to about the size of the Earth.  It is very hot and shines brightly as a white dwarf.

It does not make any energy, so it cools down and becomes yellow and then red and then forms a black dwarf.

The core of massive stars contracts and the outer part expands forming a red supergiant before it collapses, causing the whole star to explode and be thrown outwards.

This explosion is called a supernova.

The remaining core is a neutron star.

The material thrown out collides with gas and dust in space and it is called a supernova remnant.

More and more gas and dust merge with the remnant and eventually a new star is formed.

The core continues to collapse and becomes so dense, and the gravitational forces so big, that not even light can escape. It becomes a black hole.

Now for some questions on this!