Let’s look at this example: 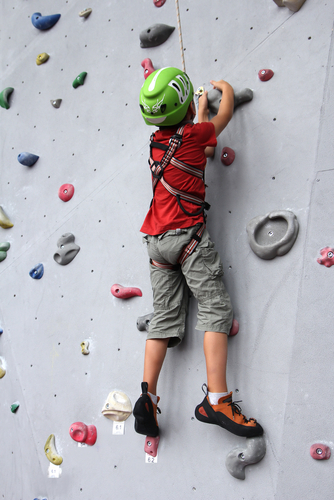 It’s now your turn to use your detective unscrambling skills to rearrange the muddled letters of a word. 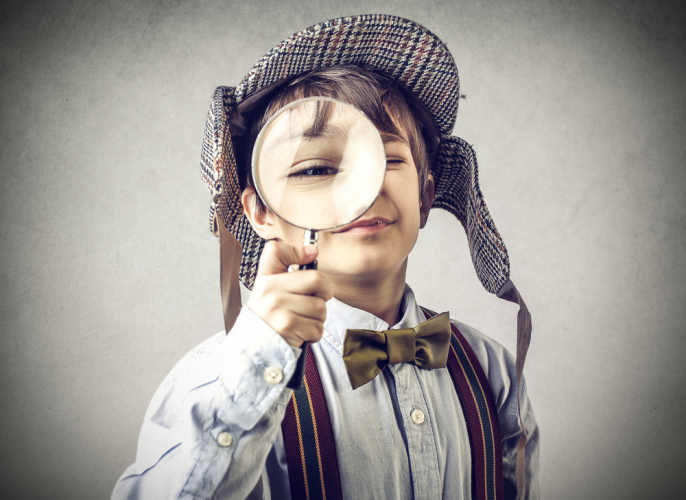