In this worksheet, students will consider when the pronoun can be left out of a relative clause and whether or not to use commas around relative clauses.

A relative clause is a type of subordinate clause that gives more information about a noun. It usually begins with a relative pronoun. 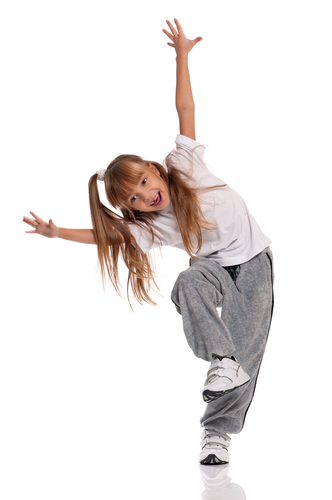 The girl who won the competition performed a dance routine.

The phone that Jess is buying is the latest model. 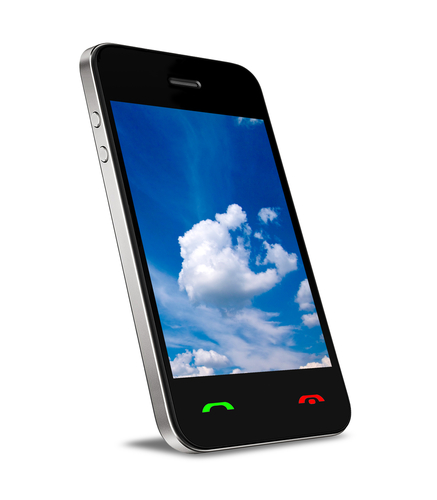 Sometimes the relative pronoun can be left out of the sentence.

The phone Jess is buying is the latest model.

It can also be tricky to know whether or not to put commas around a relative clause.  Look at the following sentences:

The dog that came first at Crufts was the most beautiful.

The dog, which was very sweet, was called Muffin. 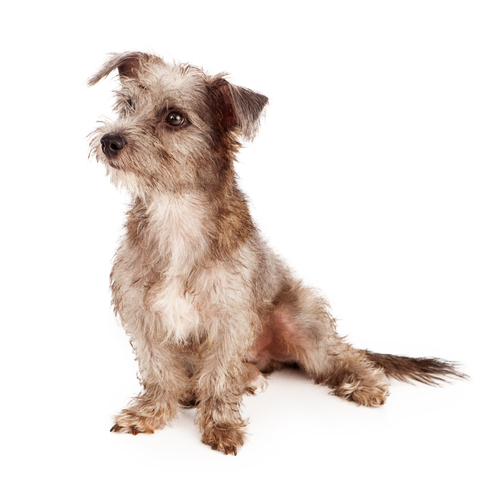 The dog was called Muffin.

The dog was the most beautiful.

So you need to decide whether or not the relative clause is essential to the meaning of the sentence. If it just adds extra information but can be left out, then use commas.

Let's do a bit of practise now.