Use Hyphens to Join Prefixes to Root Words 3

In this worksheet, students will use hyphens to avoid ambiguity when adding prefixes to root words.

Curriculum subtopic:   Use Prefixes and Suffixes

Sometimes, it can be hard to know whether to use a hyphen or not when adding a prefix to a root word. The prefix re- seems to break the rules.

We need to re-order pencils as we have run out.

Otherwise, we generally don't use a hyphen.

It took the villagers a long time to rebuild their homes after the hurricane.

However, in the following example, a hyphen is used even though the root word doesn't begin with a vowel.

Mum is re-covering our sofa because the cat scratched it and it is all tattered. 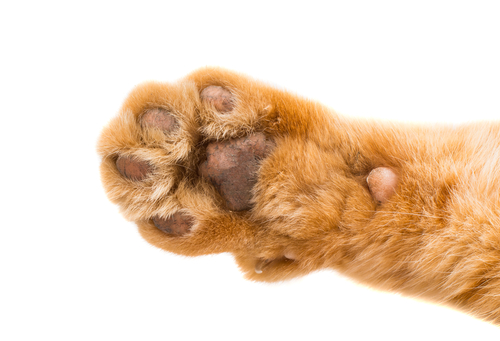 A hyphen is used because otherwise the word could be confused with recovering, meaning 'getting better'.

Meena has been very ill but she is recovering now. 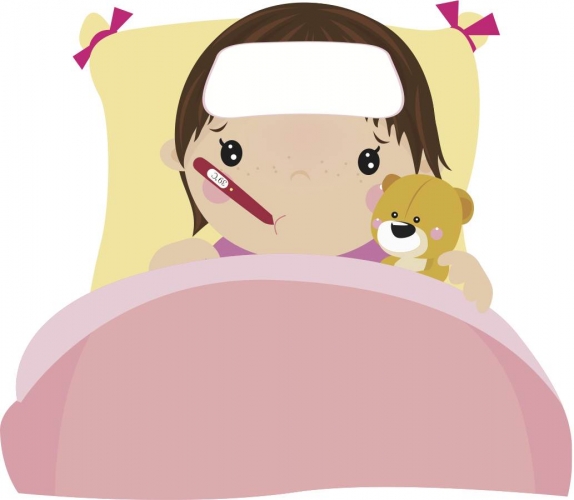 There are many examples of words beginning with re- that could be confusing without the hyphen.

reserve (to keep for later)

resign (to leave a job or position)

resent (to feel bitter or angry about something)

repress (to end something or put it down using force)

relay (to receive something and pass it on)

re-lay (to lay something again)

In this worksheet, you can practise adding the prefix re- to words and thinking about whether or not you need a hyphen.