In this worksheet, students will be asked to punctuate using bullet points.

In this worksheet, you will learn the important skill of being able to use bullet points correctly.

⚬ A colon :  is a common way to introduce a bulleted list

All about the T-Rex.

T-Rex stands for Tyrannosaurus Rex, a prehistoric predator. T-Rex means 'King of the dinosaurs'. Did you know that the T-Rex was not the biggest dinosaur but it was actually one of the last to die out? This dinosaur had such short front arms that they weren't very useful, but its head was so big that it could swallow a human in one bite! T-Rex were deadly, ferocious hunters!

If we look carefully at this paragraph, you might be able to see that we can convert it into a list of key information using bullet points and notes rather than full sentences.

⚬ Was called 'King of the dinosaurs'

⚬ Was one of the last dinosaurs to become extinct

⚬ Its short arms were quite useless 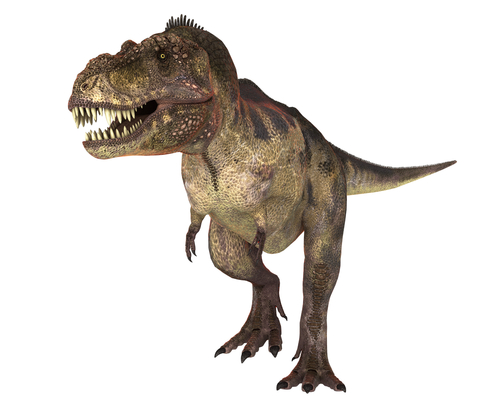 You can also use bullet points to organise a short list.

Any good classroom should have:

⚬ Stationery for each pupil 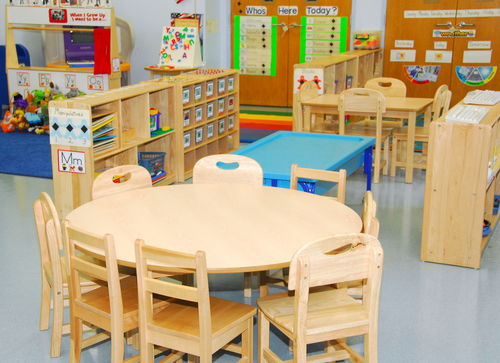 Some key points to remember:

Be consistent in your use of punctuation - bullet points can start with either a capital letter or lower case, but they must all be the same.

Bullet points should not be followed by commas or semicolons.

Do not end your list with a full stop unless you've used them at the end of all the bullet points.