In this worksheet, students will study the correct use of hyphens when joining a prefix to a root word.

A hyphen is shorter than a dash and joins words together.

We do not leave spaces between the hyphen and the words.

We might use a hyphen to join a prefix to a root word.

When should we use hyphens?

In most numbers above 20

For example: sixty-five' or 'one hundred and twenty-two

When a person's age is written before a noun or instead of a noun.

For example: 'I have a two-year-old son who loves to jump around.' 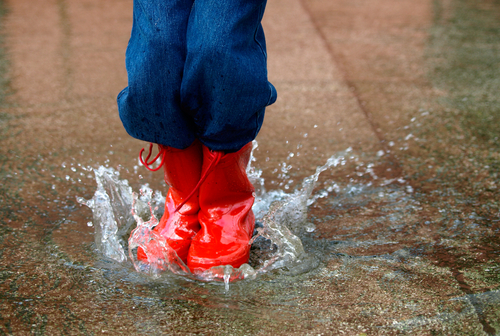 When time is written before a noun or instead of a noun.

For example: 'She caught the twelve-o'clock train.'

When surnames of two names are joined together (double barrelled)

A hyphen is put between two place names.

For example: 'I caught the London-Bristol train.'

6. To avoid doubling a vowel

7. To avoid tripling a consonant

8. To prevent ambiguity, misreading or mispronunciation

For example: re-cover versus recover

The word re-cover means to cover again: ' I will have to re-cover the armchair that the cat has ripped to pieces.'

The word recover means to get better: 'You will recover much quicker if you stay in bed.' 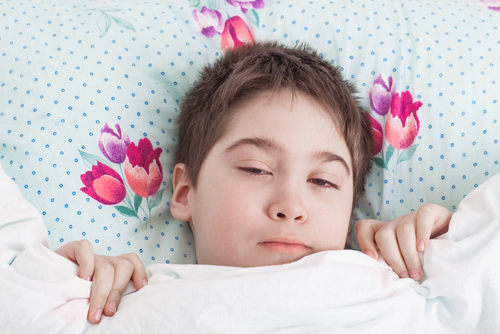 This activity will help you master the different ways of using a hyphen correctly in your spelling.