Use 'Less' and 'Fewer' Correctly

In this worksheet, students will practise using 'less' and 'fewer' in the correct context.

People often use the words less and fewer interchangeably, but they have slightly different meanings. Using the correct vocabulary makes your writing more sophisticated.

Many adults don't know which word to use, so you won't be alone if you find it confusing! Sadly, the wrong word is often used in public places where many people can see it, and this just reinforces the error and makes people even more confused as to which one is correct!

One classic example that is often seen in supermarkets is the sign 'Ten items or less'. This is wrong - the word 'items' is a countable noun, so it should be 'Ten items or fewer!' 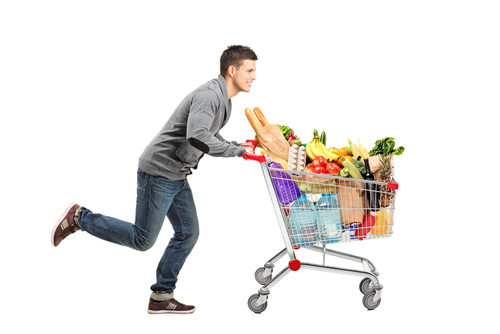 Do you know which of the following sentences are correct?

There were fewer people there than I expected.

There were less people there than I expected.

The first sentence is the correct one. People is a plural noun so we need to use the word 'fewer'. Another way of looking at it is to decide whether the noun can be counted or not. People can be counted, so the correct word is 'fewer'.

If something can't be counted or has no plural, then we use the word 'less'.

You should eat less salt. (We talk about salt as one thing rather than counting each individual grain.)

My sister has less free time now she is studying. ('Free time' has no plural.) 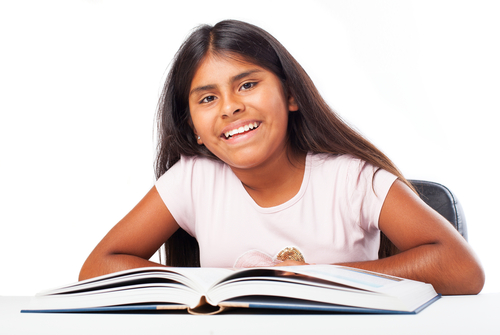 Over the course of this worksheet, we will practise choosing whether to use 'fewer' or 'less', in different sentences.