In this worksheet, students will revise some common figures of speech such as alliteration, onomatopoeia, simile, metaphor and personification.

Writers use figures of speech to add meaning to the text they're writing. These techniques engage the reader's interest using sound and imagery or by sequencing and contrasting ideas, in order to increase the effectiveness of the writer's words in conveying meaning.

There are many different forms of figures of speech. It's important that you can recognise the most common ones so that you can demonstrate your knowledge and understanding when you are discussing a piece of writing. We are going to take a look at various figures of speech and then test what you have learned.

Alliteration is the repetition of the same first sound in a group of words in succession, for emphasis.

The repetition of the 'b' sound reinforces our image of Billy and makes the association of 'big', 'bold' and 'from Brighton' more memorable. 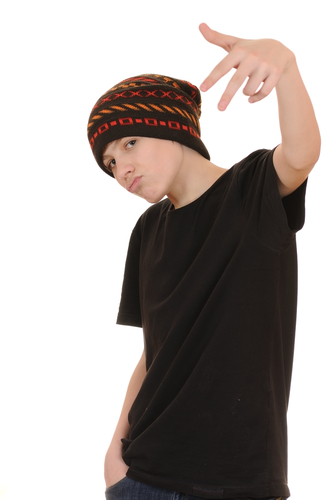 This figure of speech applies when the sound reflects sense or meaning. The word sounds like its meaning.

The leaves rustled in the wind. The word 'rustled' conveys the sound leaves make in a breeze. 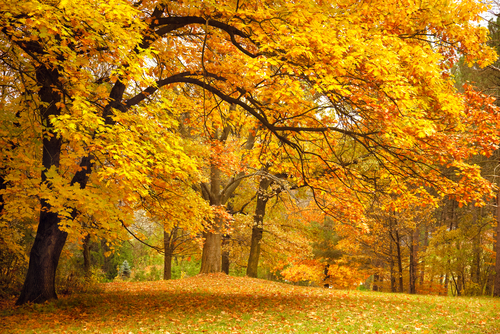 A simile is a comparison between two things using 'as' or 'like'.

She was as cool as a cucumber. The relaxed attitude of the woman is compared to the low temperature of a cucumber. 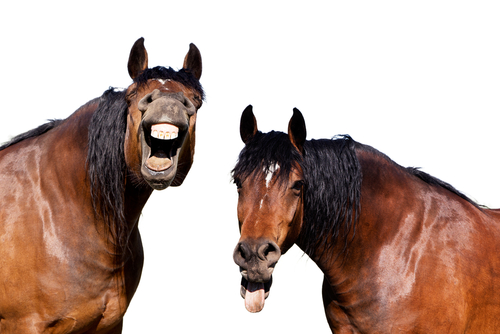 A metaphor compares two dissimilar things but, doesn't use the words 'as' or 'like' to make the comparison. The greater the difference between the two things being compared, the greater the effectiveness of the metaphor. The comparison shows that the different things actually have characteristics in common in the writer's view. A metaphor that is used throughout a piece of text is called an extended metaphor.

School is a prison. In reality, school is not a prison, but in the writer's view, there are similarities.

My cat is a teddy bear. 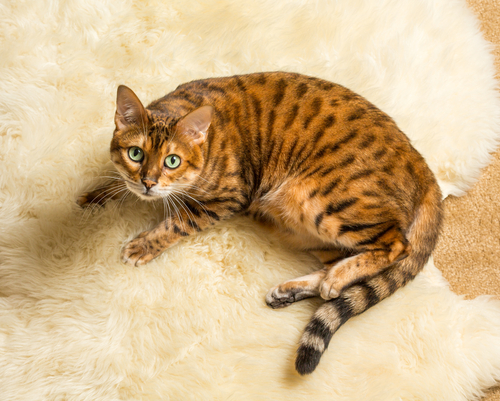 Personification is used to describe when the writer assigns the characteristics of a person to something that isn't human.

The Flu was walking down the corridor and sneezing in our faces. Flu is an illness. It doesn't have emotions and cannot walk or talk - by using personification as if it were a real being, we have a sense of it spreading freely and mocking its victims. 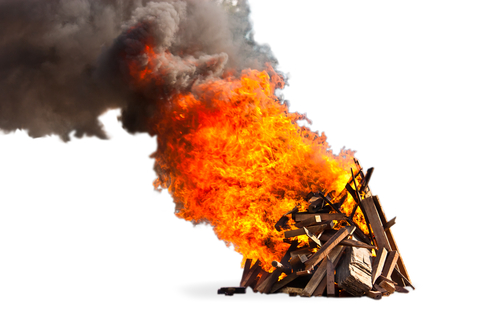 Let's see how much of that we can remember in the questions that follow.