Identify and Explain Key Characters and their Development in 'Macbeth'

In this worksheet students will revise the main characters in 'Macbeth', identifying and explaining how they develop over the course of the play.

In Shakespeare's play 'Macbeth', the key character is identified in the title! This is a clear hint that we should begin by looking closely at how Shakespeare develops Macbeth from a hero to a villain, and explain how some of the other characters in the play influence how he acts and changes.

We must always remember that Shakespeare was writing a play to be performed in front of an audience; he always imagined an actor bringing his character to life on a stage. But we are the audience too, therefore how we feel about Macbeth is important. Keep a note of your own thoughts and if they change as you see Macbeth developing as a character; this counts as a personal response and will help you to form stronger arguments in your answers. 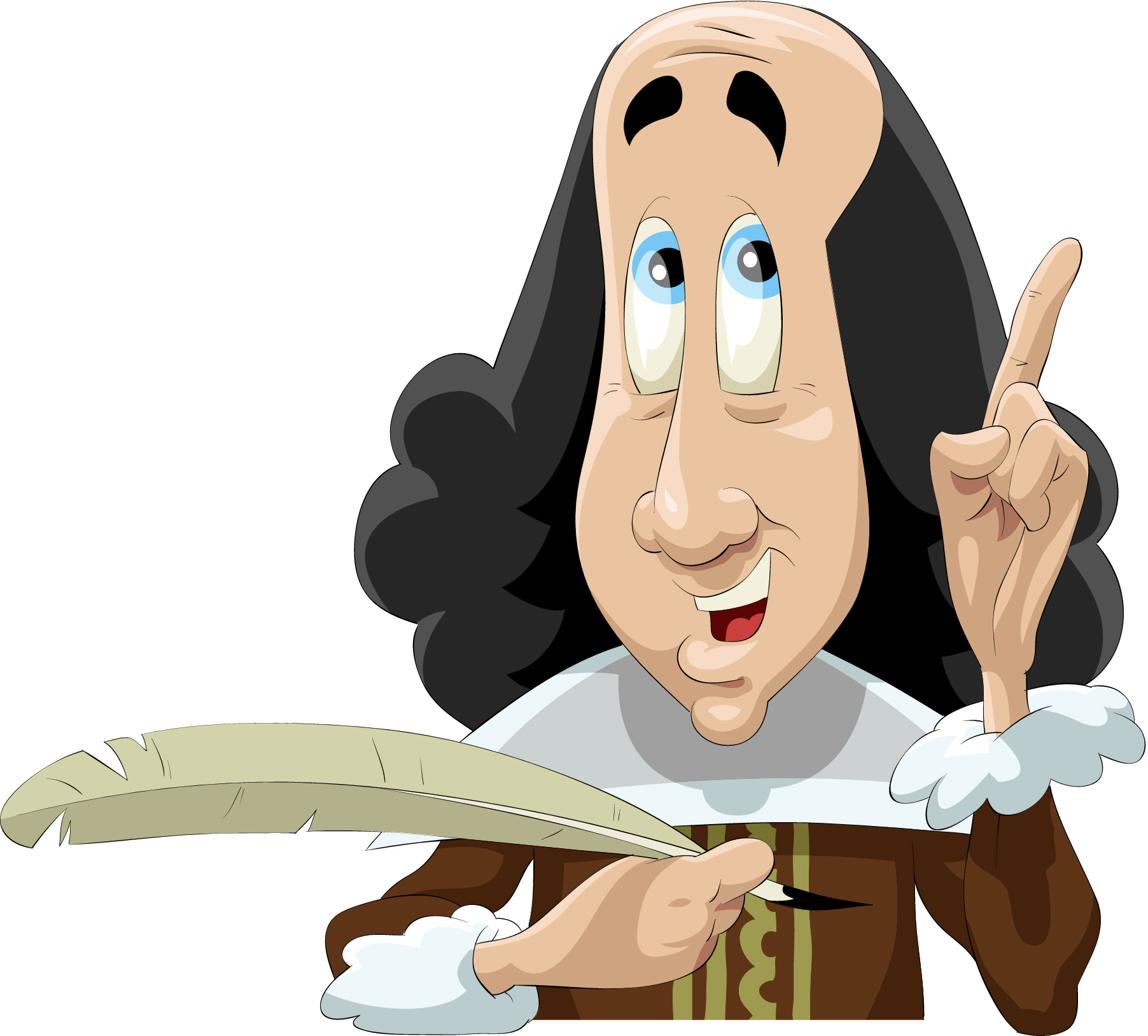 We can use three methods to learn about a character in a play.

3. What other characters say about them

This is also a great way to collect some memorable quotes - they could be just one word or a short phrase, which you can then use as evidence and example in your PEA paragraphs.

Another way is to track the character throughout the play. Macbeth appears in all five acts, so by seeing what he says, what he does, and what others say about him, makes it easy to identify how his character has developed. Macbeth starts as the hero in the opening and is presented as a villain in the final scenes. This connects to how we understand the structure of the play too, if you can identify all of this then you'll put forward a persuasive answer!

One other thing to note: when using the play's title, put '...' around it = 'Macbeth'. When writing about the character known as Macbeth, don't, as you're referring to his name.