Identify and Explain Key Characters and their Development in Animal Farm

In this worksheet, students will revise the key characters in Animal Farm and identify what happens to them in the story.

What do you see in the picture below? 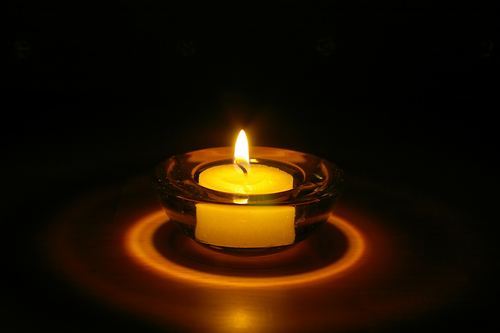 A candle, right? Okay, so that was an easy question. Now, for a harder question. Could you explain what a candle might be used for?

A candle might be used for light. It could also be used in celebrations.

So, you are probably wondering what a candle has to do with 'Animal Farm'. In the example above, we have explained our ideas and given reasons for our answers which is a key skill to achieve level 1 grade 1-3.

Now, we are going to look at some of the key characters in ‘Animal Farm’. We will work on being able to explain what happens to them in the novella and offer some of our own opinions. 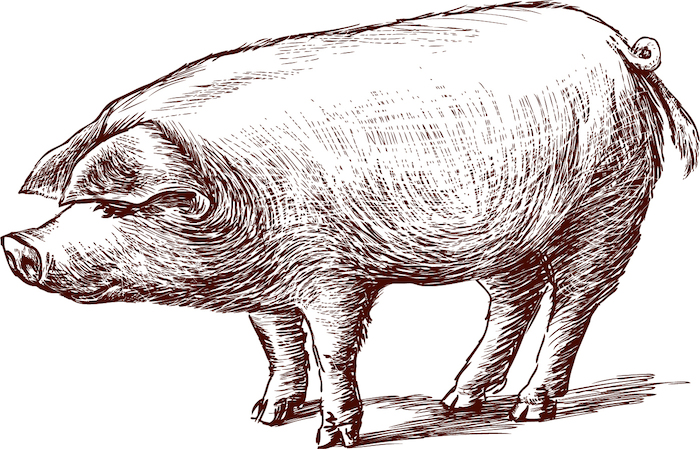 Old Major is one of the oldest animals on the farm. At the start of the story, Old Major meets all of the animals. He tells them how hard their lives are because of the way they are treated by humans. He also tells them about his dream where all of the animals were free and humans did not exist. He sings them a song called 'The Beasts of England' which sums up his dream. 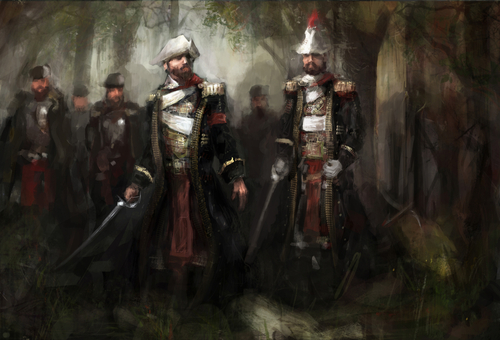 Exam focus: What does Old Major’s dream encourage the animals to do? Try to explain your answer. 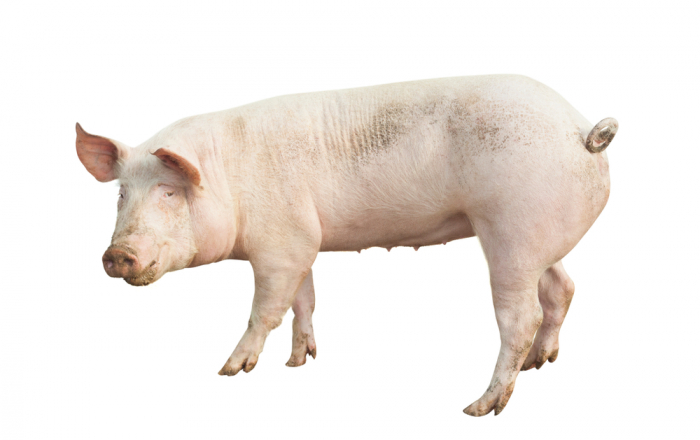 Exam focus: How is Snowball different from Napoleon? Try to provide evidence from the text in your answer.

Napoleon becomes the leader in the story. His character is overbearing and intimidating. Napoleon even takes the puppies and trains them up to act as violent guard dogs and he also forces Snowball out. As the story goes on, Napoleon becomes like Mr Jones at the start. He treats the animals badly and only really looks out for himself, he fails to be the kind of leader Old Major wanted. Instead, he is greedy. We see this when he gets fatter and fatter while all the other animals starve. 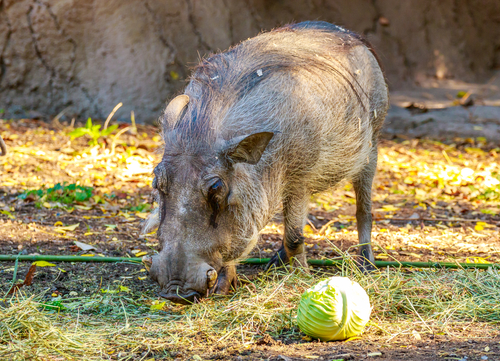 Napoleon is a bit like another leader. In Russia, in the 1920s, a man called Joseph Stalin was in charge. Stalin was supposed to be a Communist, meaning that he believed that everyone should be equal. But, Stalin was also bossy and greedy, he made his people work harder than ever and even killed citizens in show trials. Orwell might be showing us how evil they both are.

Exam focus: How are Napoleon and Stalin similar? Try to explain your answer. 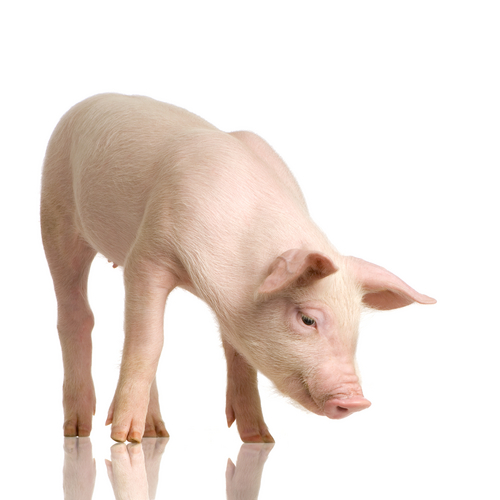 Squealer is another one of the pigs. He is also intelligent and is close friends with Napoleon. Squealer talks a lot and passes information between Napoleon and all of the animals. He pretends to be a friend to the animals but really he is their enemy. He uses complicated language to confuse the animals and make them think that they are living a good life. Squealer also changes Old Major’s rules so that there is only one rule left: 'All animals are equal, except some are more equal than others.' Through the character of Squealer, Orwell might be warning us that we must be careful what sources of information we can trust and believe. 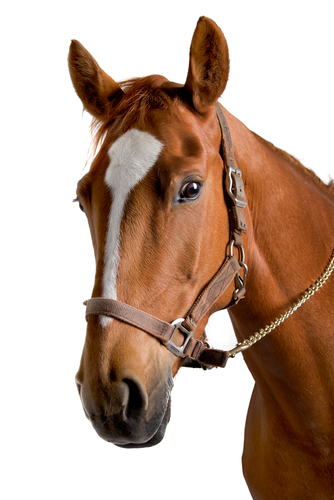 Boxer is one of the horses. He is very strong but not very intelligent. He believes in Old Major’s dream and works very hard on the farm to try to support the revolution. Boxer does what he is told and never asks questions. His catchphrase is “Napoleon is always right” so he is seen as very loyal. However, even though Boxer is very loyal, he is not treated well by Napoleon. As he gets older, he believes that he is going to retire. But instead of this, he is sold to the knacker’s yard to be killed. Boxer represents the workers in Russia who were treated badly by Stalin. Think about why Boxer is treated so badly by Napoleon at the end of the story.

Mr Jones is the farmer who is in charge of Manor Farm at the start of the story. He is a bad leader as he does not look after the animals well, even starving them. After Old Major’s speech, the animals attack Mr Jones and gain control of the farm. Mr Jones is a bit like the Russian leader, Tsar Nicholas. In 1917, the workers were fed up of being treated badly by the Tsar so they took over and killed him and his family.

Exam focus: What were Mr Jones and the Tsar like as leaders?

You have now revised the key characters in 'Animal Farm'. Use the following sentence stems to explain characters:

- In the story, the character…

- I think that the character is…

Q: How is Squealer presented in the story?

A: Squealer is a very clever character. He pretends to be a friend to the animals but really, he is their enemy. He always reminds the animals of Mr Jones to try to make the animals believe that they are living a good life, even though they are hungry. Squealer might show us that we have to be careful about who we trust.

Well done – you have now read through all of the information about the story’s key characters. In your exam, try to explain what happens to the characters in the story and what you think this might show us about them.

Now, let's put what you've learnt to the test...