In this worksheet, students will identify and explain some of the key themes in 'Animal Farm'.

What is a theme?

In this case, it isn’t the song that you hear at the start of your favourite Netflix series! A theme in a story links to the main idea or topic in the story.

Why are themes important?

‘Animal Farm’ includes ideas that tell us how the animals are treated but it could also tell us how people are treated too. We are going to focus on class, power, education, language and religion.

Class can link to how much money you have or the type of life you have.

We sometimes think of class as upper, middle or lower. Upper class might mean that you are very wealthy or are a member of the monarchy. Lower class might mean that you are very poor and work hard in a low paid job, and the middle class is somewhere in between.  In ‘Animal Farm’, Orwell wants us to understand how difficult life was for the lower or working class. Mr Jones, who is upper class, is in charge of the animals. He treats them badly by forgetting the feed them and taking their eggs and milk to sell.

In the book, the animals don’t want to be treated unfairly anymore.  They decide to rebel and they take over the farm as their own. At the start, the animals all want to be equal and have no class.  The animals work well together.  But, as the story goes on, the pigs take over.  Napoleon becomes like the upper class and the other animals are the working class again.

Exam focus: When the animals are all equal, they are happier.  Why do you think Orwell might do this in the book? Try to use the ideas above to help you to explain your ideas. 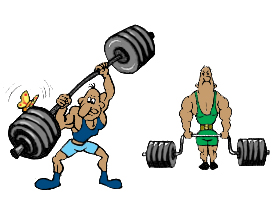 In ‘Animal Farm’, we see some of the characters who have more power than others. When the characters are powerful, they treat others badly. We see this with the character of Napoleon. At first, he seems fair but as the story goes on, he becomes a dictator.  Napoleon uses his dogs to scare people and even executes other animals. He steals from the animals and makes them work harder than ever. While all of the animals are starving, Napoleon is getting fatter and fatter. This demonstrates to us that he has power because he controls what everyone eats.

Exam focus: What is Napoleon like as a leader? Try to explain your answer.

Education is key in the novella as the animals who are clever become leaders. The pigs control the other animals because they have more knowledge and are able to make important decisions. 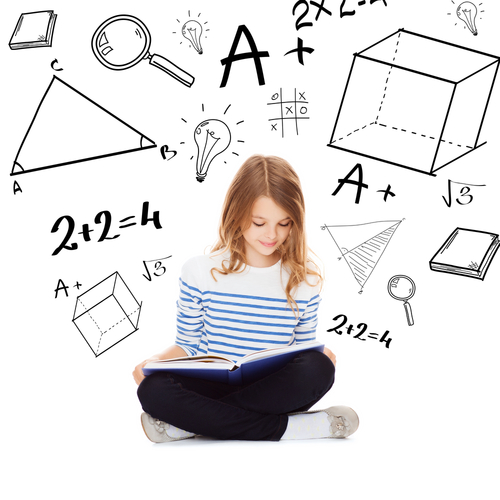 Napoleon and Snowball have different ideas about education. Snowball wants all of the animals to be able to read and write so that they can think for themselves. Napoleon is the opposite, he just wants the pigs to be clever so that they can control everyone else.

Exam focus: Who do you think you would like to be in charge out of Napoleon and Snowball? Try to use the information above to help you to inform your opinion.

Language links to words and information. In the story, we see how language affects what the animals believe.

Squealer uses language to try to affect what the animals think. He reminds the animals of Mr Jones which scares them and uses words that the animals don’t understand – he does this on purpose to confuse them. By confusing the animals with words, it means that they are easier to control. 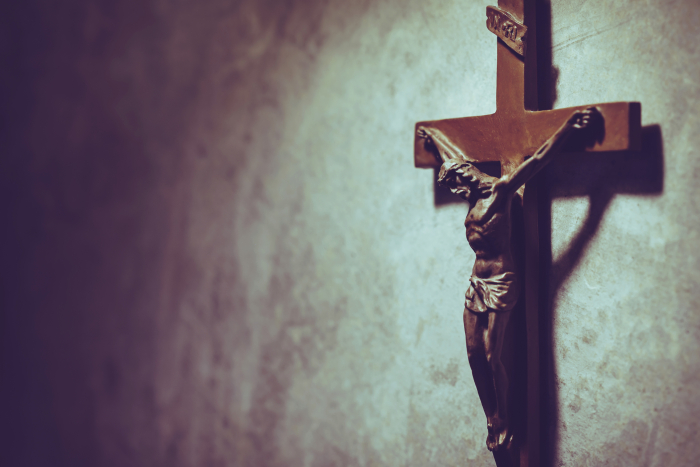 Exam focus: Why might the animals look forward to going to Sugarcandy Mountain? Use the information above to help you with your ideas.

In the example response below, the student is able to identify some of the themes in the novella. Try to do this in your own response to secure a level 1.

Q: How is the theme of education presented in the novella?

So, that's the key five themes covered. In order to help you with your exam, try to identify some of the themes in your answer!