Compare and Evaluate the Effectiveness and Presentation of Ideas in 'Ozymandias'

In this worksheet, students will practise their comparison and evaluation skills between 'Ozymandias' and other poems in the 'Power and Conflict' cluster. This activity is a mixed activity and therefore requires some manual marking near the end. The marking criteria will be clearly detailed for your ease.

Want to practice your comparative and evaluation skills between 'Ozymandias' and other poems in the 'Power and Conflict' cluster?

Well, you've come to the right place because this activity will help you learn to compare and evaluate ideas/attitudes/themes at the same time. It requires multitasking but you can do it!

It'll take some good deduction skills, as well as an understanding of the themes and ideas you want to discuss. You need to think about how the poet presents ideas differently/similarly in both poems. 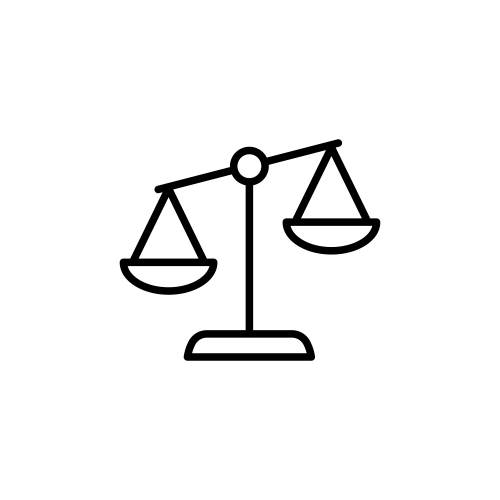 In 'Ozymandias', Shelley presents Ozymandias as possessive and arrogant. This is shown through the use of possessive pronoun "my" in the quote "My name is Ozymandias King of Kings, look on my works...". Ozymandias' arrogance is especially highlighted in this quote due to the repetition of the pronoun "my".

2. Link to another poem!

Similarly, in 'My Last Duchess', the theme of possessiveness and arrogance is apparent in the Duke's personality. Browning presents the character of the Duke in a similar way that the character Ozymandias is presented. This is emphasised by the quote "Notice Neptune though, taming a sea-horse through a rarity". Browning uses the technique of metaphor to show the Duke's possessiveness, as it is implied that the Duke sees himself as Neptune, controlling his wife (the sea-horse).

These poems are comparable in terms of the power both Ozymandias and the Duke believe they have. However, in both poems, their delusion is also highlighted. This is due to the fact that Ozymandias is shown to be a controlling and arrogant character, even beyond his death- and as a statue. The Duke, similarly, is still shown as a controlling man towards his wife, who is already dead. In both poems, control and arrogance are interlinked. Both speakers are deliberately presented as unlikable, cruel and dominating figures.

A tip: it'll help to jot down any new/helpful advice you get given in this activity!