In this worksheet, students will be asked to use addition and subtraction skills in order to solve multi-step worded problems.

In this activity, you will be asked to use your addition and subtraction skills in order to solve multi-step worded problems.

When solving these problems, read each question at least twice and look for highlighted words and numbers to help you.

A plane arrived at an airport with 14,567 tonnes of cargo.

The plane was then loaded with 13,865 tonnes before taking off and leaving the airport.

How much cargo was on the plane when it left? 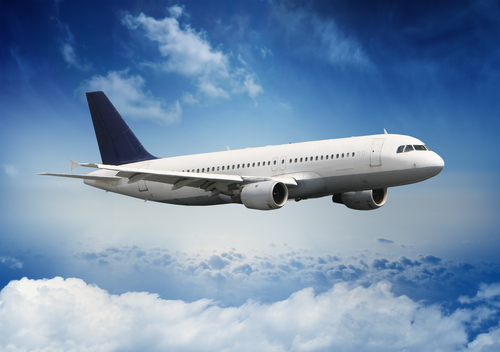 You need to solve this question in steps.

Subtract the amount taken off.

Add on the extra cargo put onto the plane.