In this worksheet, students will be challenged to extend and expand their understanding of evolution, the ideas behind the theory and current debates within the scientific community.

Evolution is one of those areas in science which is exciting a lot of debate, especially at the moment. You see, some things in science have been tested and proved, again and again. For example, we can show what proportion of the air is oxygen or CO2 and there's not really any room for much dispute. With other areas of science, the work is carrying on around a theory - the force of gravity is a theory (which attempts to explain why there is a force of attraction between objects), but it has lots of evidence to support it; we're still finding out loads about gravity, though. Evolution is another - when Charles Darwin first published his theory in the mid-1800s it created a storm of controversy, especially from the established church which upheld the Biblical account of worldly creation. 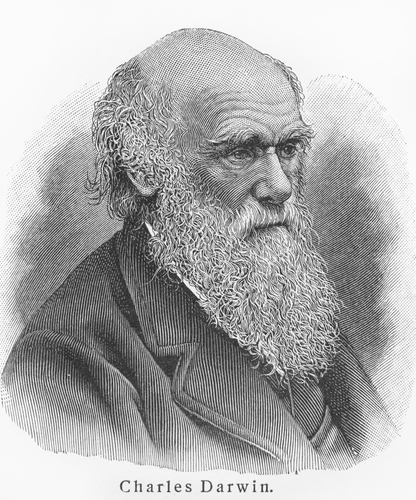 Today, the idea of evolution, of gradual change in environment and organisms, is more firmly held and understood. However, as we dig deeper into our world and the universe, finding out more and more about its laws and forces, there are louder voices challenging the theory of evolution and those ideas, themselves, have been evolving!

So, use this activity to explore a little more deeply into the ideas behind evolution, how they came about and why they are being challenged.