Recognise the Process of Fertilisation

In this worksheet, students will be able to review their understanding of the different types of fertilisation, what happens during fertilisation and what results from it.

Fertilisation is the joining of special sex cells called gametes, so if you want to know more of what that's about, you've come to the right place! 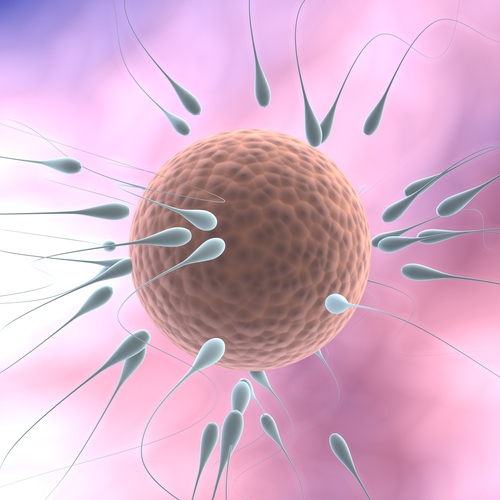 A gamete is a special sex cell that is produced by the organism as a package in which to carry its genetic information (held inside the cell's nucleus as genes on the strands of DNA).  Human gametes are sperm (male) and eggs (female). 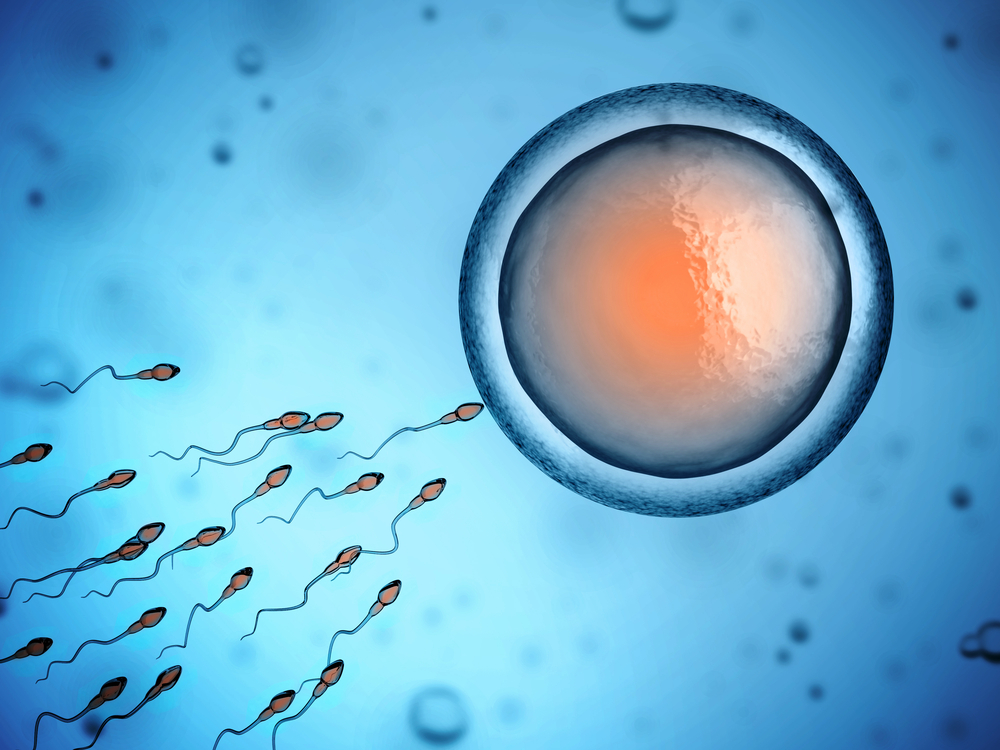 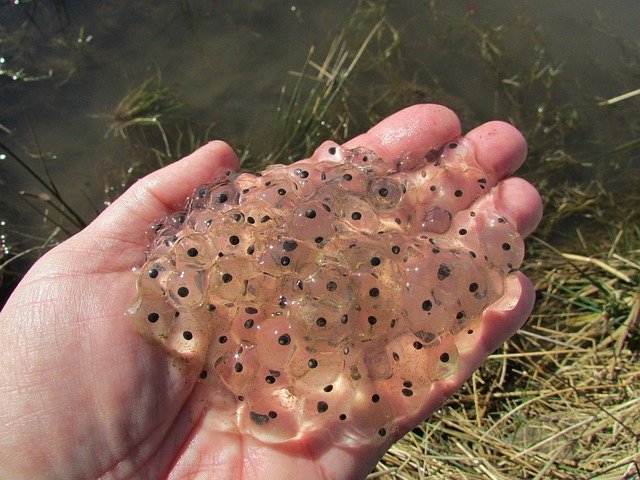 Gametes are specially designed for their job: for example, in mammals the male's sperm have tails so that they can swim to the egg (or ovum) to deliver their genetic package and so form cell number one of the new organism (that first cell is called a zygote).  On the other hand, eggs (or ova) tend to be quite large as they have to contain a store of energy to sustain the early stages of the embryo as it begins to develop.  Each parent contributes half the genetic information that the offspring will need, so that its complete set will contain half from each parent.  You'll have fun learning about this, later in your course, where you'll find out that for us humans there are 46 chromosomes in each of our nucleii that contain the full set of human instructions.  So how many does that mean you got from your mum and how many from your dad?