Describe how Babies are Born and Develop

In this worksheet, students will be able to review their understanding of the process of birth, the growth of the baby and the onset of puberty.

When you think about it, new life is a total miracle! How is it possible that the sperm and egg - both less than 1 mm in size - could contain all the instructions to build a fully-functioning, independent human being? Amazingly, they do!

In this worksheet we'll look at what happens as that baby is born, and we will then look at the child as it develops and grows - it's a journey we've all been on, but look at it in a new light - it truly is a miracle!

So, once that egg was fertilised in the woman's oviduct, the embryo developed into a fetus and spent 9 months in the uterus (womb) while the mother was pregnant - this is also called the gestation period.  When the baby is ready to be born, the muscles of the uterus start to contract as they prepare to push the baby out into a waiting world - we would say that the mum is in labour.  This lasts anything from just a couple of hours up to about 24 and out comes a little one weighing about 3 - 4 kg (although, of course, this varies enormously).  Shortly afterwards, the placenta, which supplied all the baby's needs while it was inside the uterus, is expelled from the mother's body, it's job completed. 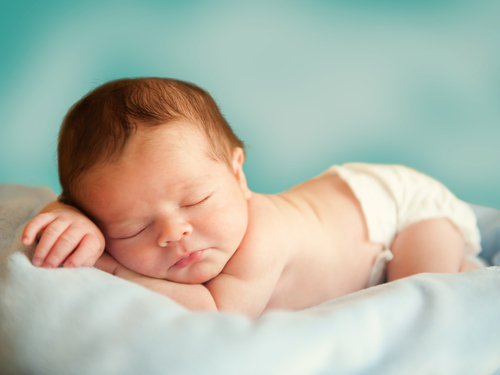 Young mammals are fed on their mother's milk for the first few months of their lives, during which time their cells continue to multiply as they grow and grow, fed on the variety of nutrients in the milk. Young children undergo many stages of development which are marked as great milestones by their parents. The first smile at around six weeks is a huge moment for parents, as well as their baby's first steps at around one year, and their first words during their second year of life. 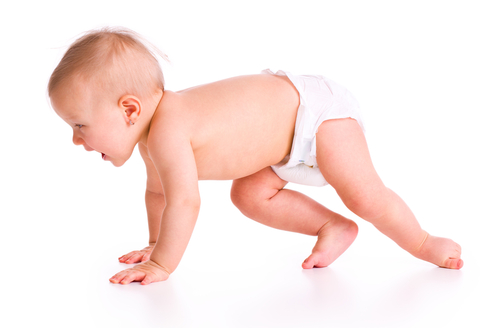 Throughout their early lives, hormones are being released into the bloodstream to control various stages of development and that includes puberty, the point at which young people become sexually mature. Secondary sexual characteristics begin to be evident during the early stages of puberty in both boys and girls. Boys tend to develop deeper voices as well as to sweat more, while girls' breasts begin to develop. Both boys and girls also begin to grow more hair on their bodies, especially pubic hair which grows between their legs and around their genital area (sex organs).

Are you ready to check out your understanding of what happens at birth and beyond?  You're bringing a mixture of previous knowledge and what's here.  Let's find out ....