In this worksheet, students will learn that in a chemical reaction new substances are made. Reactions can be represented by a chemical equation.

from the burning of petrol in car engines... 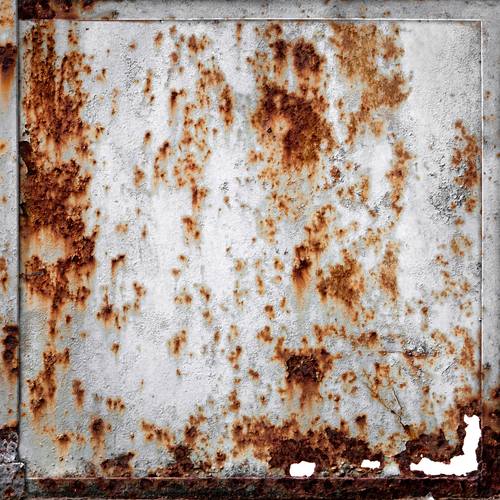 There are millions of reactions taking place every second of every day.

Chemical reactions involve the production of one or more new substances called products.

Normally you can tell when a chemical reaction has occurred. Signs include a colour change, a gas being given off, heat being released and/or a solid forming.

Word equations are used in chemistry to show the things that react, called reactants, and the new substances produced, which are called products.

Another example is sodium burning in oxygen will give us sodium oxide:

Word equations like these are used a lot in science as a quick way of representing a chemical reaction.

Think how difficult it would be to turn the fumes from the exhaust pipe of a car back into petrol!