In this worksheet, students will learn about properties of metal and non-metal oxides with respect to acidity.

Oxides are chemicals which contain oxygen joined to atoms of other elements. The most common oxide is water; it is chemically called hydrogen oxide, as one oxygen atom is joined with two hydrogen atoms. The image shows a model of a water molecule. 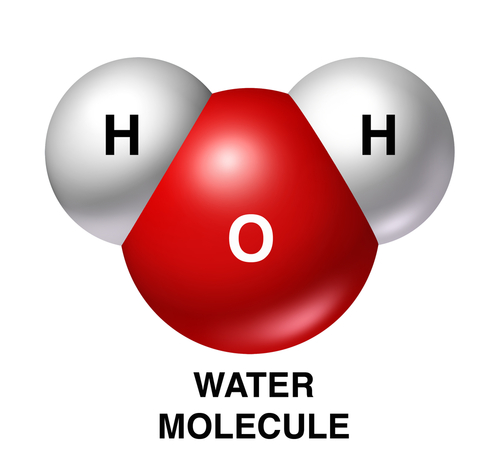 This pattern of behaviour can be explained if we look at the Periodic Table (click on the image to see a larger version).

Non-metal oxides, such as sulphur dioxide and nitrogen oxide, dissolve in water in clouds and form acid rain.