In this worksheet, students will learn about the physical and chemical properties of elements and how these relate to the Periodic Table.

This is the Periodic Table of all the elements known so far (click on the image to see a larger version):

The Periodic Table was constructed after consideration of the physical and chemical properties of the elements; it is possible to predict the properties according to the location of each element. The horizontal rows are called periods and the vertical columns are called groups. Properties of elements change across a period and down a group.

Physical properties are measurable values that describe the physical state of an element, for example, if it is a solid, liquid or gas at room temperature.  Chemical properties however are qualities of the element evident in a chemical reaction, for example, all group 7 elements react with metals to produce a salt.

Certain elements in a group may share physical properties, for example, the elements in group 0 all have low boiling points.

Group 0 elements don't take part in chemical reactions as they are very unreactive, this is a chemical property that these elements share.

The picture below shows an atom with the nucleus in the centre and the shells around it. The nucleus is made of protons and neutrons and the spheres around the nucleus are the electrons that orbit the nucleus. Elements in the same period have the same number of electron shells. 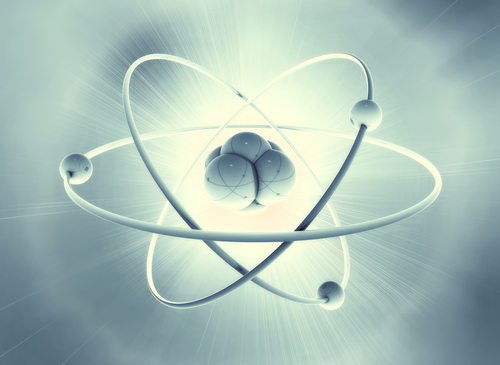 Moving across a period, from left to right, the number of protons and electrons increases by one and the elements become less metallic. Generally, elements are solid on the left-hand side of the table and change to liquid and then to gas as we move to the right. There are some exceptions to this rule, for example, hydrogen is on the left, but it is naturally a gas.

Metals are towards the left and centre of the Periodic Table and non-metals are on the right of the table. As we move from non-metals to metals, the elements become better conductors of electricity and heat, more malleable (can be reshaped easily) and ductile (can be stretched into wires).

You can see pictures of a metal and a non-metal, respectively, below: 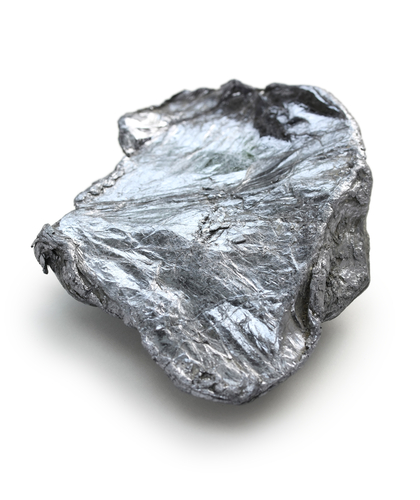 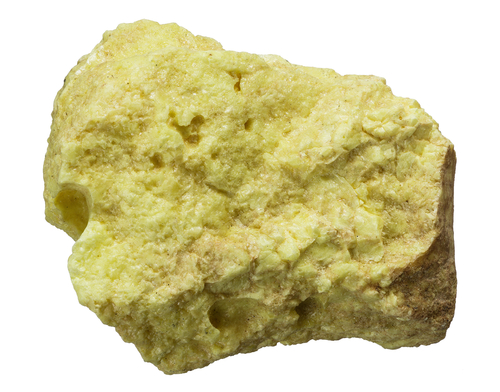 At the beginning of a period (left side), elements form only ionic bonds. Moving across the period, the tendency to form ionic bonds decreases and some elements on the far right side do not form any bonds at all.