In this worksheet, students will learn about work done by a force and how to calculate it using the displacement it causes.

The diagram shows a fist displacing water as it punches into it with force. 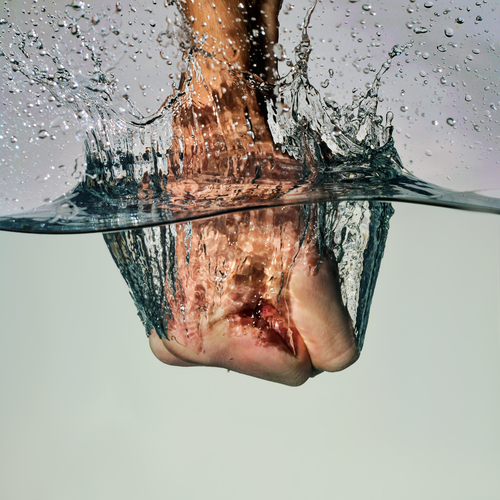 Forces can cause displacement of objects and this is called work done by the force on the object. When a book falls off a table, gravity acts on the book and causes it to be displaced from the table to the floor. This means work was done on the book. When a force moves an object, energy is transferred and this means that work has been done.

Work is calculated by the following formula:

In ancient times people invented simple machines that helped them overcome resistive forces and were able to do work that seemed impossible, like building the pyramids in Egypt. 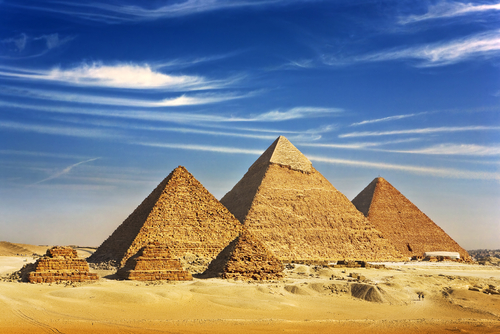 Transfer a force from one place to another

Change the direction of a force

Increase the magnitude of a force

Increase the displacement the force causes

Change the speed of the force

Examples of simple machines are the lever, the wheel and axle, the pulley, the inclined plane, the wedge and the screw.