Discuss pollution in the environment

In this worksheet, students will look at pollution and how organisms and the environment are affected by it.

No matter where you look - on the TV, in the newspapers, on the internet - pollution is a big issue. Many people say that we are killing the planet, fossil fuels are running out and we drive too many cars. So, what exactly are we doing to the environment?

Smoke billowing out of factory chimneys and pouring out of car exhausts is usually what comes to mind when we think of air pollution. It is, however, extremely dangerous, as many chemicals that pollute the air are invisible.

Air pollution can result from both human and natural actions. Natural events that pollute the air include forest fires, volcanic eruptions and the decomposition of organic material. Natural air pollution, however, is nowhere near as common as the pollution caused by us.
Humans can cause air pollution by burning fossil fuels, manufacturing emissions from factories and farming chemicals such as fertilisers (some household cleaning products can also lead to air pollution).

Why should we care?

Air pollution can affect health. Breathing in harmful chemicals such as benzene or vinyl chloride in the air can lead to cancer, birth defects and damage to the lungs, brain and nerves.

It can also affect the environment by causing acid rain and forming other compounds in the atmosphere that can destroy trees, crops, farms and animals.

Water pollution is a big problem, as water makes up over 70% of the Earth's surface and is essential for the survival of all living things.

Water pollution can occur from a variety of things, such as farming materials (like fertilisers and pesticides) being washed into water supplies; harmful chemicals in the air dissolving in the water; oil spillages and the dumping of toxic waste. Even the dumping of household waste in our water can lead to a build-up of micro-organisms that will deplete the oxygen in the water, killing most of the natural aquatic life.

Why should we care?

Water pollution can lead to the death of many aquatic species, which can have a huge impact on various food chains.

Life-threatening diseases such as hepatitis and cholera can be spread through contaminated drinking water and seafood.

Both air and water pollution are huge problems, and it is essential that we know the difference between safe and unsafe air and water.

As well as using air monitoring systems in large cities to keep track of pollution levels, there are other, more natural ways of detecting pollution.

Lichen, for example, are plants that are natural indicators of air pollution. Certain types of Lichen will only grow under certain conditions, for example: 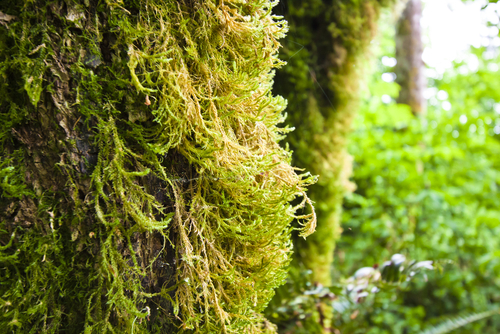 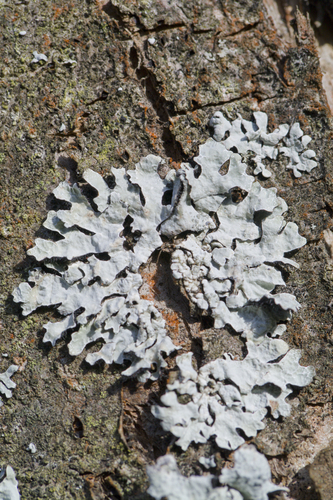 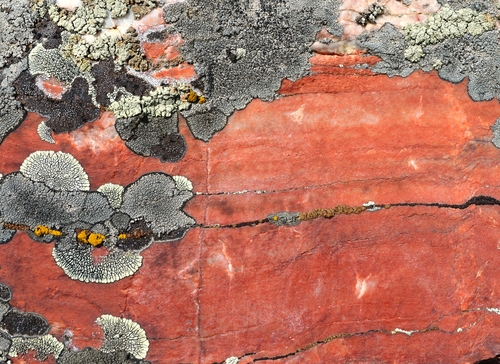 Other Natural indicators can be used for water as well: