Recognise the Importance of Biodiversity

In this worksheet, students will learn about the importance of biodiversity and how the balance of organism interdependence can be disturbed by human activities and environmental changes.

The image below shows a recreation of two birds called dodos.  The dodo used to live on the island of Mauritius in the Indian Ocean.  It is now extinct. This means that there are no dodos alive any more. 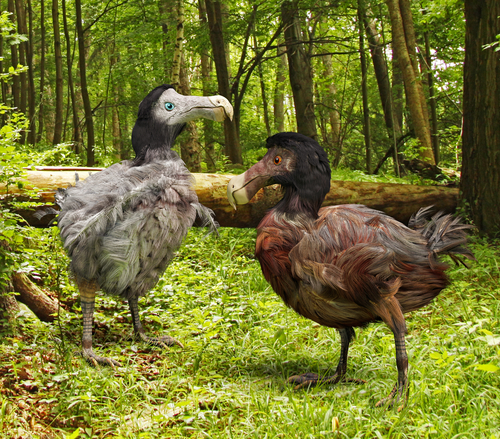 The dodo was discovered in the early 1500s by European sailors. It was not afraid of humans, as the dodo was not used to seeing them, so it was easily hunted for meat. It was not able to escape since it couldn't fly, so the dodo became extinct in the 1700s.  The introduction of a top predator in the dodo's ecosystem (humans!) led to its extinction.  Additionally, the dodo's habitat was destroyed for crops and the animals the sailors brought with them (e.g. rats and cats) ate the dodo's eggs.

Organisms in an ecosystem depend on each other.

In our example below: if the grass dies out due to drought, the organisms that feed on it (for example mice) will starve and some of them will die, so their population will decrease. This will affect the secondary consumers that feed on them (for example snakes) as they will not be able to find as much food.  If new animals are introduced to the ecosystem, this will also affect the feeding relationships and the populations of different species. 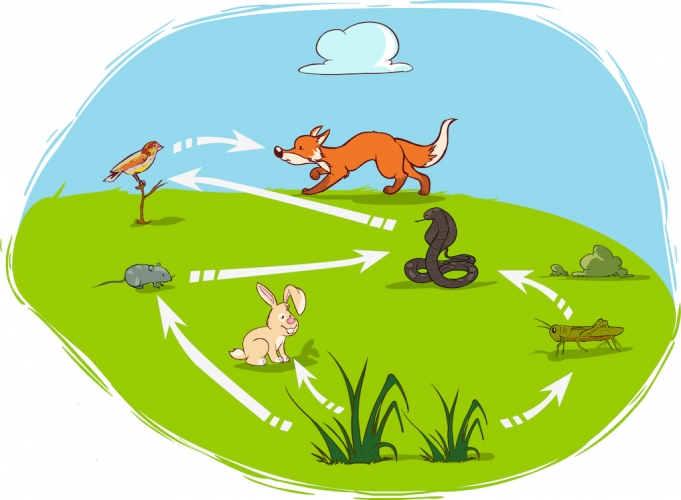 Apart from living organisms, there are also environmental factors that can affect populations.

Temperature and the availability of water and sunlight are some very important factors. If the temperature suddenly drops, some organisms may die as they are not adapted to the cold, leading to a decrease in their population. Other animals may need to migrate to more suitable environments in order to survive. Finally, a disease outbreak may wipe out whole populations, too.

It has now become clear that every single living organism plays a key role in its ecosystem and the extinction of an organism can have devastating effects on the environment. Therefore, it is really important to maintain biodiversity: a measure of the variety of different types of life on Earth. 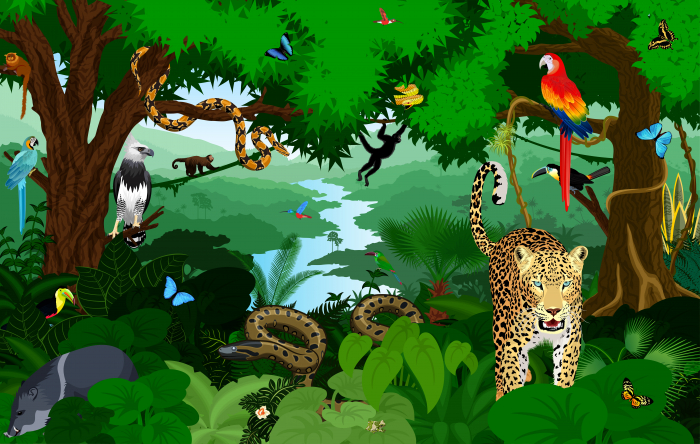 In other words, a measure of the variety of different organisms present in different ecosystems. 'Biodiversity' could refer to:

- even differences between members of the same species.

The last is especially significant, when it comes to sudden changes in the environment.  It is important that some members of a species can quickly adapt to the sudden change in order to survive. 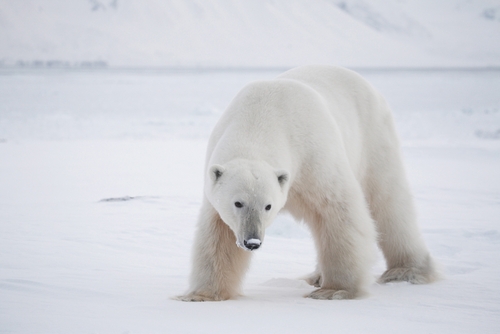 Human activities are responsible for the population reduction of many species.  Overfishing has caused many fish species to become endangered. A species is endangered when only a few of its members remain alive. There are many endangered species around the world. For example, the white rhino - currently only two white rhinos are alive, both of them female.  White rhinos and other species have been hunted by poachers for their horns. 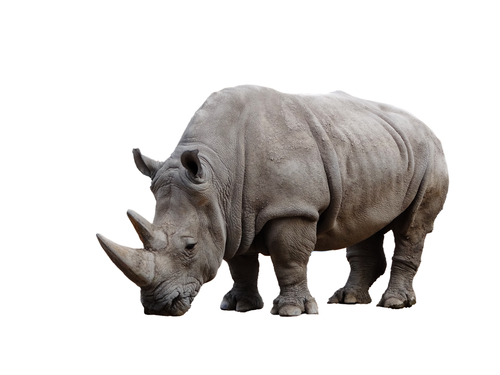 Pollution of the environment and climate change have also played a part in disturbing the balance of ecosystems around the world. 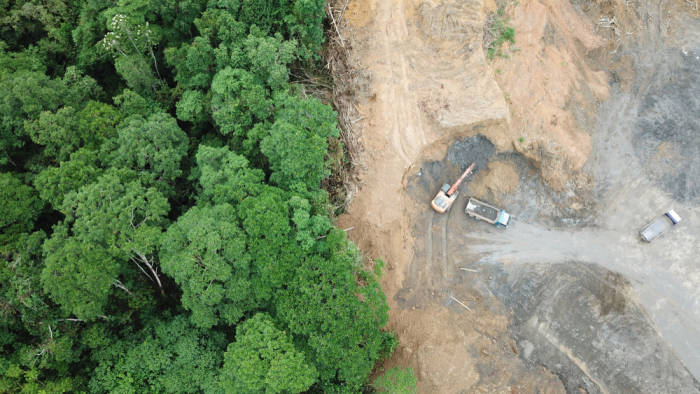 Let's take a look at some questions on this subject.