Describe how microorganisms are used in food

This worksheet helps the student to expand their understanding of the world of micro-organisms and how their presence can affect hygiene in the shop, the kitchen and at the table as well as how micro-organisms can be used in food production.

Microorganisms - germs - surely they're all bad?

In fact, the vast majority are beneficial (good) for life on our planet. Actually, they are absolutely vital because, without them, nothing that dies (like leaves in autumn) would be broken down and re-used.

We also rely on microorganisms to make certain types of food, for example, cheese.

Different types of bacteria can be added to milk to make specific cheeses, for example, Lactobacillus casei is used to make cheddar cheese whereas if a fungus like yeast, is added to milk, then Stilton cheese is made (shown in the image below). 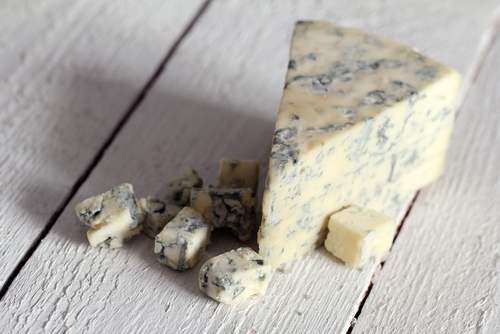 Bacteria can also be used to make yogurt. Like cheese, specific bacteria can be added to milk to make different types of yogurt. 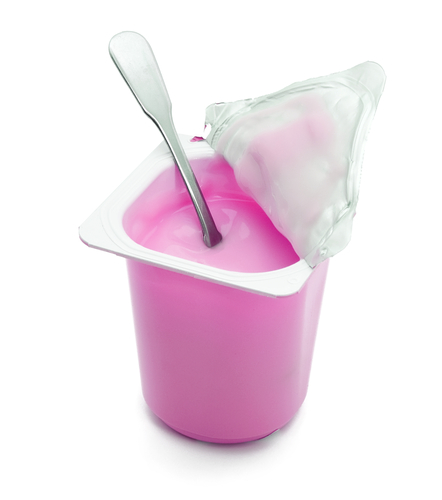 Yeast can be added to grapes to make wine. The yeast uses the sugar, or glucose from the grapes, to ferment (which means to respire without oxygen). Carbon dioxide and ethanol (a type of alcohol) are made. To make beer, yeast is added to barley, which is the source of sugar for the yeast. 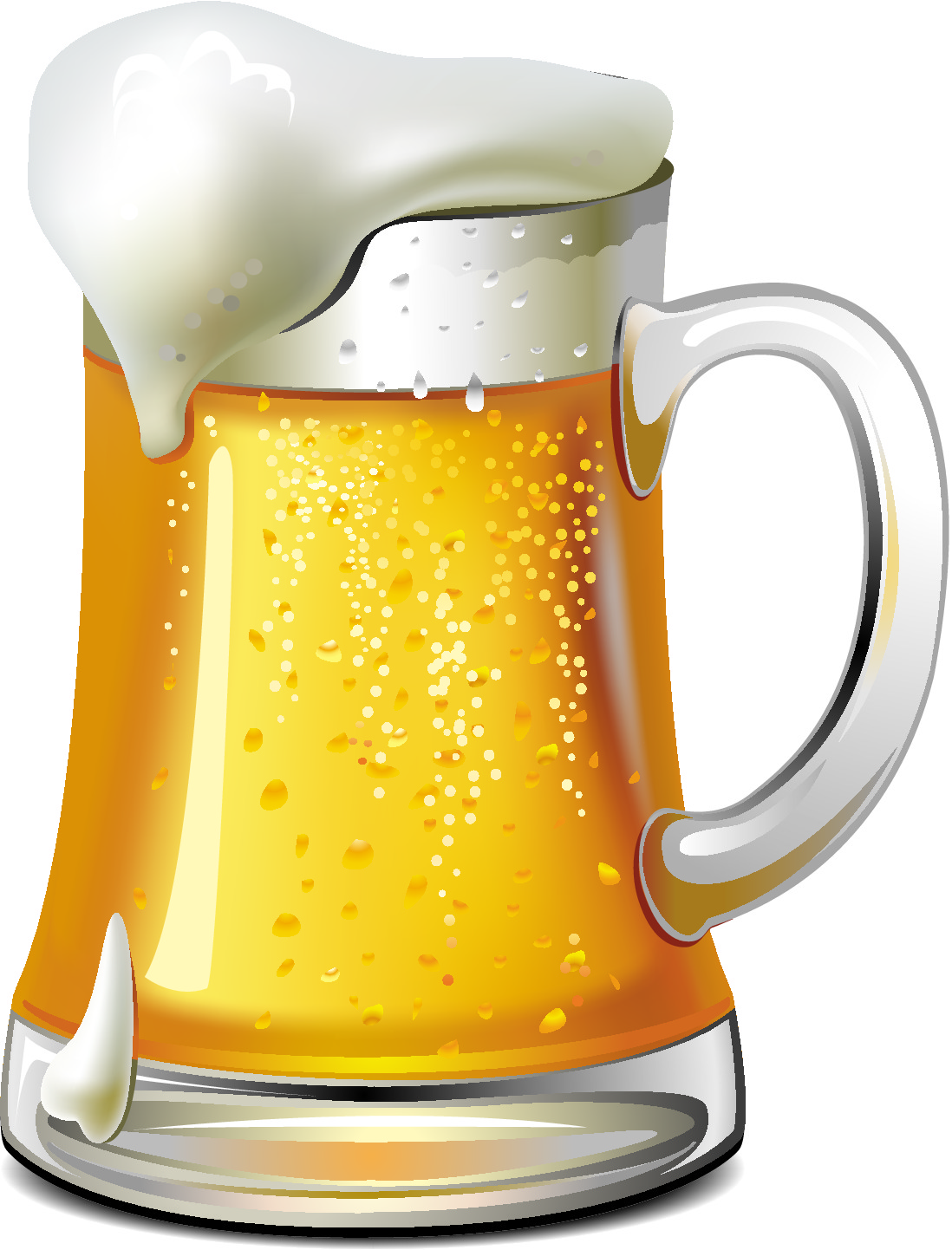 In a similar process, bread can also be made. The yeast is added to the dough and during respiration carbon dioxide gas is released. This gas will move and become trapped within the dough causing it to rise. 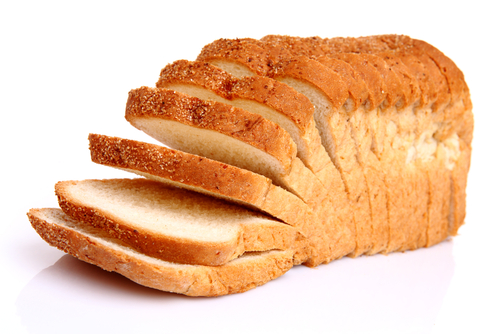 Though there are many advantages of using bacteria and fungi, especially in food-making, there are some disadvantages too.

Fungi can cause food to go bad, by producing mould. Bacteria, like salmonella, can cause food poisoning. Salmonella is often found in raw chicken so it's important to ensure your food is cooked properly (to kill any salmonella bacteria) and to keep surfaces clean using disinfectants when handling raw meat to prevent contamination (spreading of bacteria).

We call this sterilisation when surfaces and objects are free from pathogens due to cleaning (or heating).

Raw chicken is best placed in the fridge or freezer where it is nice and cold. Bacteria can not survive very long in cold conditions. If we were to place raw chicken or any food in a warm and moist (where water is present, even in the air) environment, bacteria would grow rapidly on that food, causing it to go bad.

This activity looks at how microorganisms affect our food; both in terms of how they are used in food production and how they need to be considered in food hygiene so that the harmful ones don't end up making us ill.