Evaluate the Uses of Stem Cells

In this worksheet, students will evaluate the uses of stem cells in medicine.

Curriculum topic:   Interactions With the Environment

The alien lookalike above is actually a picture of an embryo at around six weeks old! A zygote is formed when an egg is fertilised by a sperm. After fertilisation, the zygote starts to divide -  it's now called an embryo. When the embryo reaches the eight-cell stage, all the cells are identical to each other and have the ability to become any type of cell. They're embryonic stem cells. These can stay as stem cells or become differentiated (specialised) to become another type of cell, such as a muscle cell, red blood cell or a nerve cell. Sometimes, you will find adult stem cells among the differentiated cells - these can become differentiated later on.

The function of stem cells

Our chromosomes have thousands of genes that can code for many proteins. We don’t need all of these genetic codes to be active all of the time in our body cells, so they're switched off. This way, the cell only produces the proteins it needs to function.

Stem cells are important for many reasons. In the embryo, stem cells will develop into the whole body of the organism, including all of the organs such as the heart, lungs, skin and other tissues and cells. In some adult tissues, such as bone marrow, adult stem cells are used to replace cells that are lost through normal wear and tear, injury or disease. Stem cells are also found in the blood of the umbilical cord of newborn babies, and also can be obtained from the placenta - these are called fetal stem cells and do a similar job to adult stem cells.

The fact that stem cells can undergo cell division and become differentiated to any cell type, makes stem cells really interesting to scientists. It opens the way for potential new treatments to replace cells lost to injury and disease, and research may help to develop alternatives to organ transplants, and also to enable the testing of the effects of new drugs.

Embryonic stem cells can be used in research to help scientists develop new cells to replace damaged or diseased cells. The stem cells could be injected into damaged organs to rebuild the tissues. This would reduce the need for organ transplants. The stem cells would need to have the same genes as the patient, otherwise they would be rejected by the patient’s immune system. They would need to be clones. The DNA of an embryo cell can be replaced with the DNA from a patient’s cell. The embryo produces stem cells containing the patient’s genes. The cells will not be rejected, so immune-suppressing drugs aren't needed. This process is called therapeutic cloning.

There are some risks involved in stem cell treatment: 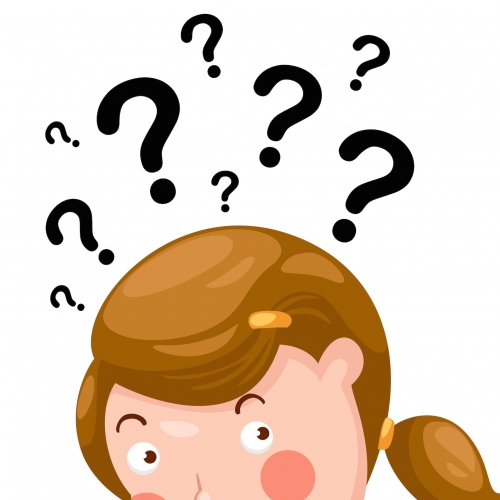 There are different types of issues depending on the type of cells involved. Often, with embryonic stem cells and therapeutically-cloned stem cells, the issue of using embryos can be a sensitive topic. Some people's religious or personal beliefs view the embryo as representing life, and that it should only be used to create a baby. These are often referred to as ethical issues. In science, obtaining a balanced view is important and often there is no one correct answer.

In the following activity, you will evaluate the uses of stem cells.