Explain the Adaptations of the Components of the Blood

In this worksheet, students will explain how the main components of blood are adapted to their functions.

Curriculum subtopic:   Principles of Organisation How Do Organisms Protect Themselves Against Pathogens? Systems in the Human Body The Challenges of Size Exchange and Transport in Animals Transport in Cells 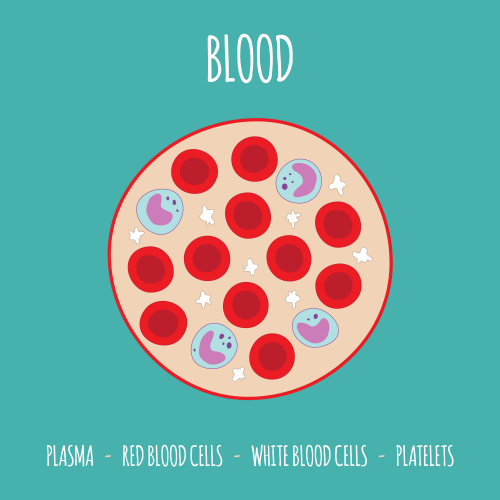 Did you know that your blood makes up about 7% of your total body weight? 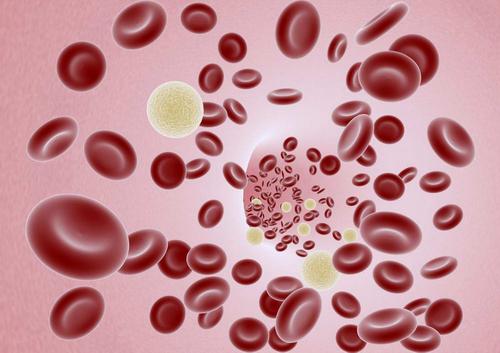 The blood has loads of important jobs to do. Some of these include:

Transporting oxygen to our lungs

Forming blood clots to prevent too much loss of blood

Getting rid of waste products

The blood is made up of four components:

​Each of these components has a specific function and related adaptations. Let's explore these further. 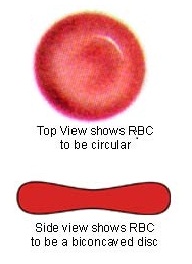 Red blood cells have a biconcave shape (a bit like a doughnut) to give them a larger surface area – it allows more area to be in contact with oxygen to make it easier for it to diffuse into the cell. Its shape also makes the cell more flexible, allowing it to fit through small vessels in the body. Red blood cells also have thin cell membranes, allowing oxygen to diffuse in quickly. 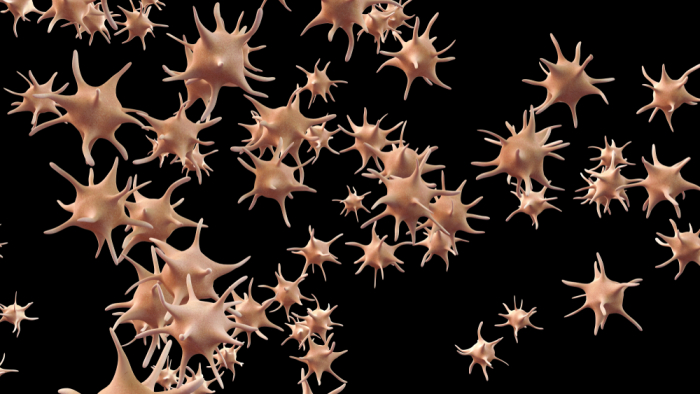 Unlike red and white blood cells, platelets aren't actual cells but fragments of cells. The main function is to clot blood at the site of a wound to prevent further bleeding. Platelets are able to change shape. They often form a star shape with tentacles like an octopus! These 'tentacles' help to plug any broken blood vessels. The platelets end up forming a scab over the wound which also prevents further infection by bacteria. 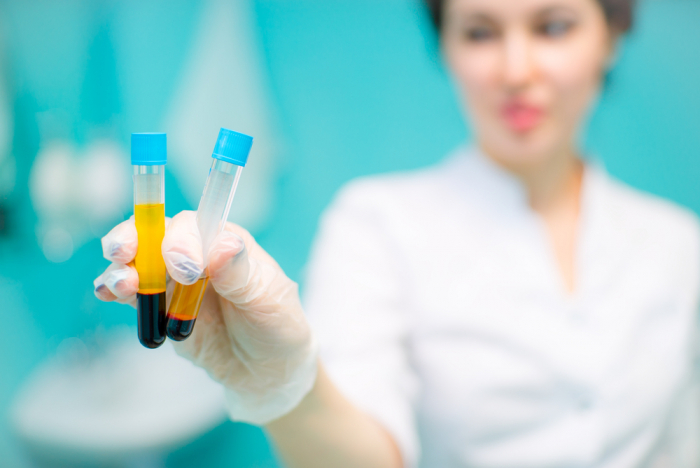 Plasma is the yellow liquid component of your blood. Its job is to carry the blood cells mentioned above along with other substances such as waste products like urea, which is transported from the kidneys to the bladder. Small, soluble products of digestion produced by the small intestine also move around the body in the plasma.

You can think of plasma as the water that forms a river and the cells as being the fishes, frogs and alligators that are transported by the river!

In the following activity, you will explain the adaptations of the main components of blood.