In this worksheet, students will learn about the uses of electromagnets including the generation of electricity.

Electromagnets are more useful than permanent magnets because they can be switched on and off; the strength of the magnetic field can be altered; they can easily be given the desired shape; and they are cheaper to make. They are also much cooler, allowing us to make floating trains and other sci-fi stuff like that! You are living in the future now!

Huge electromagnets are used to lift cars and other heavy metal objects. The objects are dropped to the desired location by switching off the electric current and subsequently the magnet. 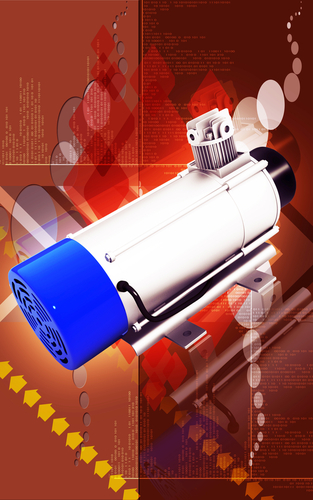 The pitch and loudness of the sound depend on the frequency and amplitude of the electrical signal, which affects the size of the force. 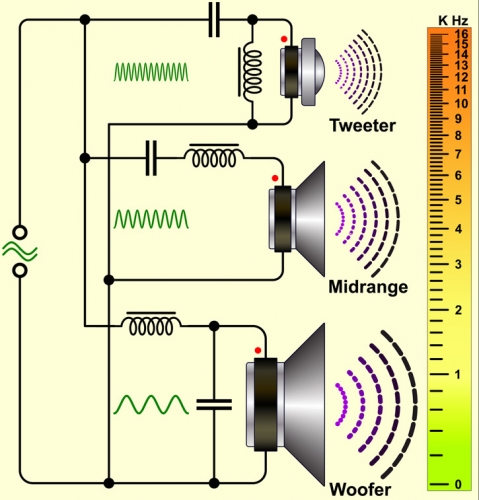 Relays work by using a small current circuit to activate an electromagnet -  this pushes the soft iron armature which brings the contacts of the large current circuit together, thus creating the output effect.

Electricity can be generated in two ways:

Industrial processes of generating electricity involve spinning a coil of wire in a magnetic field. The current produced is called induced current. During each rotation, each side of the coil moves up and down. The change in direction results in the change of the current's direction, so the current is called an alternating current (AC). 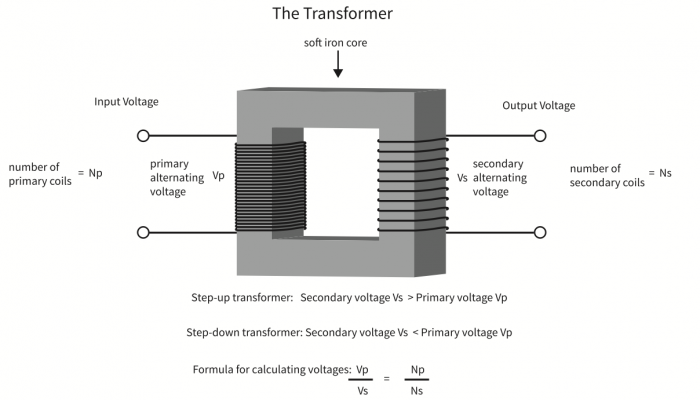 The size of the output voltage can be calculated with the formula in the diagram above.

Phew - that's a lot of information to take in! Are you ready to put some of this to the test in a set of questions? Good luck!