What is a Complex Sentence? (Examples and Worksheets)

What is a Complex Sentence?

Here are some examples of complex sentences. The independent clause is in bold; 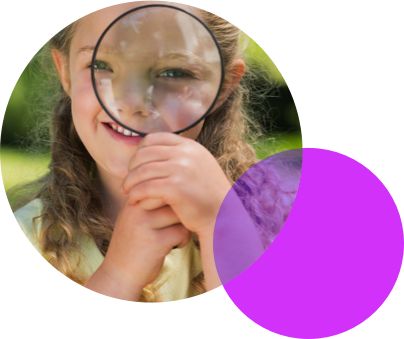 Try our English, maths and science activities for free

Practice your complex sentences with these worksheets

An independent clause contains a subject and a verb, it can stand alone as a complete thought.

The football match was cancelled.

A subordinate clause cannot stand alone, it needs to be linked to the independent clause to make sense.

Because it was raining.

Put the two together and you have a complex sentence. Often the sentence will make sense whether the independent clause or the subordinate clause is put first;

Because it was raining, the football match was cancelled.

The football match was cancelled, because it was raining.

The difference between a compound sentence and a complex sentence.

Everyone can get confused between a compound sentence and a complex sentence, so here's an easy explanation:

A compound sentence has two independent clauses. Each of these clauses is equally important, they are joined by a co-ordinating conjunction that does not change the rank of either clause. For example;

He sang and she danced.

There are seven coordinating conjunctions that enable two clauses to be equal and they are worth taking the time to memorise;

A complex sentence has one independent clause and at least one dependent clause. This means that the clauses are not equal, they use a co-ordinating conjunction that changes the rank of one or more of the clauses to make it less equal. For example;

My Dad laughed when I told a joke.

If we took away the 'when', we would have two equal clauses; ‘My Dad laughed’ and ‘I told a joke.’ The use of the conjunction 'when' connects the clauses but displays a complex relationship between the two; indicating which is dominant and which is subordinate. Thus, a complex sentence.

There are lots of subordinating conjunctions (too many to memorise in fact!), but here are a few common examples;

The BBC has a great factsheet and game on complex sentences: