What is direct speech?

What is direct speech?

Direct speech is writing down or reporting the actual words that were said by a speaker;

What is indirect speech?

Indirect speech, sometimes known as reported speech, is when something that has been said is reported.

Max said he was looking forward to playing in the match on Saturday.

All you needed? Let's practice!

Children often get confused between direct and indirect speech. When we are writing, we need a way to differentiate between what someone is being reported to have said and what they actually said. If you were asked; what did she say? You could answer it in one of two ways;

Notice that the direct speech uses speech marks (“…”) to show exactly what was said. Speech marks are positioned at the start and end of the actual words that were said. The part where it reads ‘Evie said’ are not in speech marks because this part was not said out loud, this is just a way of the writer communicating who was speaking to the reader.

Reported speech is always written in the past tense. This is because the words have already been spoken and the reporter is simply reporting what has already been said. It is important to consider what was said and convert it to past tense.

Children (and adults) often get confused about where to put speech marks with direct speech. Here is a quick summary of the rules;

Here are a few examples of how the same thing can be expressed using either direct or indirect speech.

We have many worksheets to help you get to grips with direct and indirect speech. Here are Ms. Alison's favourite selections:

Year 4 – Use punctuation in speech.

Year 7 – Speech marks: when to use them.

The BBC has a hilarious video related to direct and indirect speech: 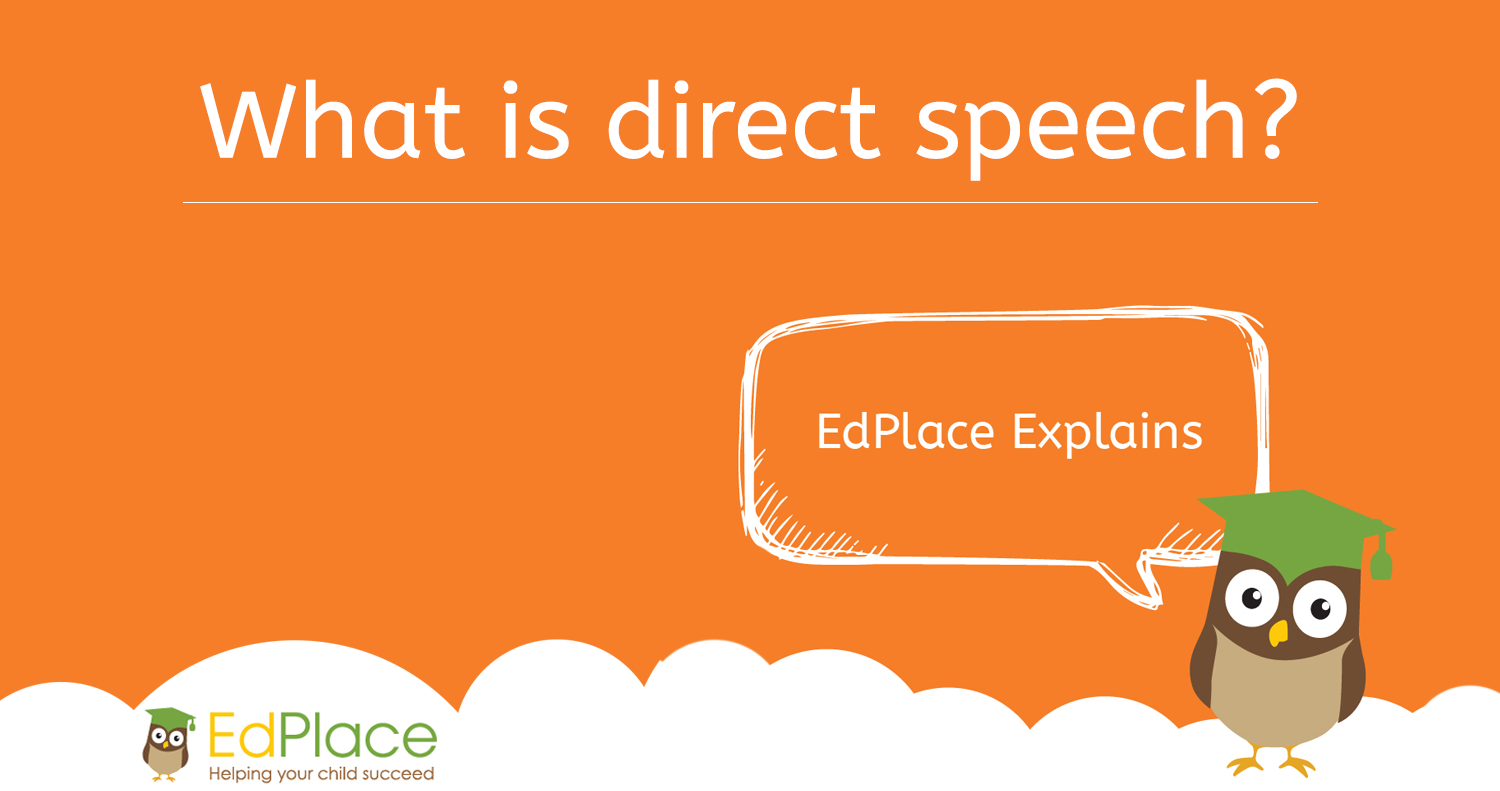