Apply the letter pattern to create a new word. 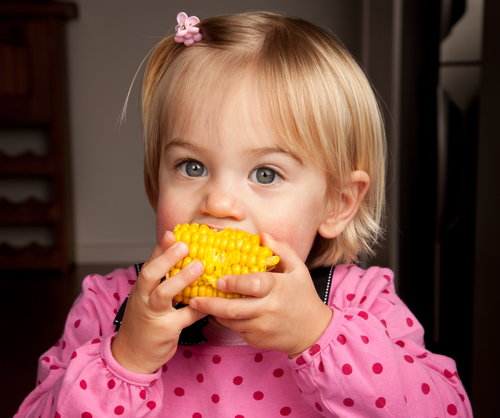 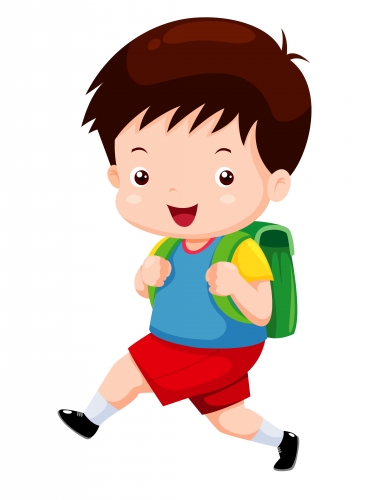