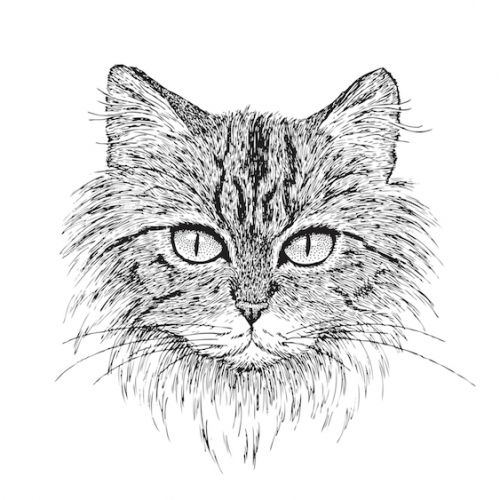 He's broken every human law, he breaks the law of gravity.

His powers of levitation would make a fakir stare,

And when you reach the scene of crime – Macavity's not there!

You may seek him in the basement, you make look up in the air –

But I tell you once and once again, Macavity's not there!

For he's a fiend in feline shape, a monster in depravity.

But when the crime's discovered, then Macavity's not there!

There never was a Cat of such deceitfulness and suavity.

He always has an alibi, and one or two to spare:

At whatever time the deed took place – MACAVITY WASN'T THERE!