Identify the Key Features of an Explanatory Text

In this worksheet, students read an explanatory text and answer questions to help them identify its key features.

An explanatory text (sometimes called an explanation) is a type of non-fiction text that explains a process (for example, how something works or why something happens).

Read this example of an explanatory text.

The life cycle of a butterfly

The life of a butterfly is divided into four stages: egg, larva, pupa and butterfly. The four stages are called the life cycle of the butterfly.

Stage One: The egg

A butterfly begins life as an egg. Most eggs are laid on the leaves of plants. They can be round, oval or even cylindrical in shape depending on the type of butterfly that laid them.

Stage Two: The larva (or caterpillar)

Inside the egg is a larva, which is known as a caterpillar. When it is ready, the larva hatches and eats the leaf its egg was laid on. It then continues eating for most of its short life. The larva's skin cannot stretch as it grows, so it keeps shedding its skin and growing a new one. 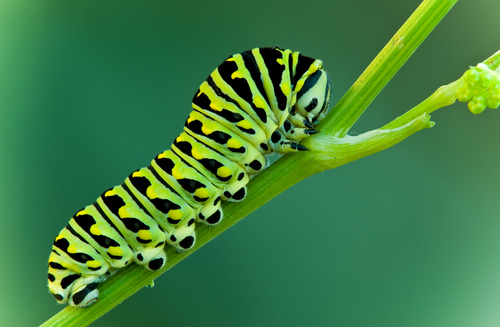 Stage Three: The pupa (or chrysalis)

When it has finished growing, the larva turns itself into a pupa, which is also called a chrysalis. The pupa is like a case to enclose the larva while it changes itself into a butterfly. The larva does not eat while it is in the pupa, but it gradually changes its body and grows wings.

Finally, when it is ready, an adult butterfly emerges from the pupa. At first its wings are soft because they have been folded up inside the pupa, but after it has rested, the butterfly pumps blood through them so that it is ready to fly.

The butterfly then goes looking for a mate and lays its eggs on a leaf so that the whole cycle can begin again.