Revise the Use of Colons and Semicolons

In this worksheet, students will revise whether to use colons or semicolons to join sentences.

Colons and semicolons can both be used to join clauses and sentences, but it can be hard to decide which to use.

If the second sentence gives further information about the first part, then a colon is used to join them.

The weather forecast was wrong: it rained all day.

We had to hire a bigger hall: so many people wanted to come to the concert. 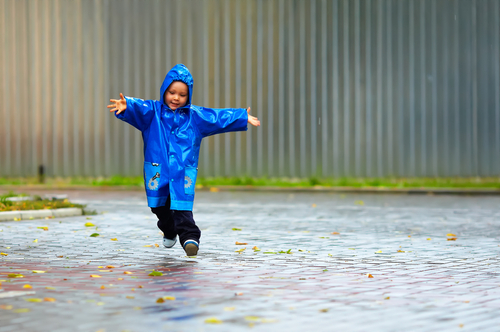 If the two sentences are closely connected in some other way, a semicolon is used.

My birthday is in January; my brother's is in March.

I had liver for tea yesterday; I hated it. 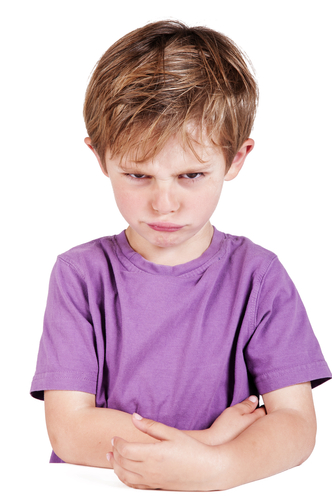 It would be correct to write all these examples as separate sentences, but using colons and semicolons shows that the sentences are linked in some way and makes our writing more varied and interesting.

It is a very common mistake to use commas to join sentences but it is never correct to do so.

I had liver for tea yesterday, I hated it. (wrong)

Let's have a go at practising this in the questions that follow.