In this worksheet, students will revise common spelling errors and learn techniques to help improve their accuracy when writing.

Showing an examiner that you can spell correctly and avoid common spelling errors can really boost your overall grade. Here are some of the common confusions and a few ways to help you remember them.

Their is used for 'belonging to'.

For example: "That's their house."

They're is a contraction of the phrase 'they are'.

For example: "They're going to the beach."

There is used when you are referring to the location of something or, when the above examples do not apply.

For example: "Is there anybody there?" or "There is my jumper."

We're is a contraction of the phrase 'we are'.

For example: "We're going to the beach."

Were is the past tense of 'are'.

For example: "We were sleeping."

You can check this is the right word by changing your sentence to the present tense and replacing it with 'are' to ensure it makes sense.

Wear usually refers to something you put on.

For example: "I'm going to wear a dress today." 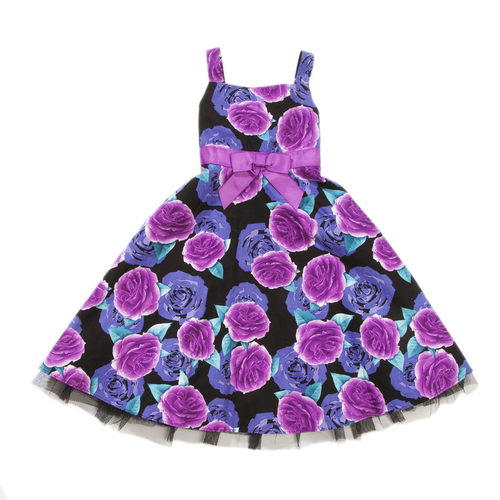 Where is also used to refer to a location (just like there) or if the above examples do not apply.

For example: "Where did I put my phone?"

Too has a couple of meanings. It can mean 'very'. The two 'o's at the end might remind you of this by making you think of something excessive.

For example: "The food is too spicy."

Too can mean 'also'.

For example: "He was handsome, clever and rich too."

To is used to show the direction or motion of something or when the above examples are not appropriate to use.

Know means to understand or have knowledge of something.

For example: "I know the letters of the alphabet."

No is very simply the opposite of yes.