Use Colons and Semi-Colons Accurately

In this worksheet, students will learn how to use a colon or semi-colon for different effects in their writing.

Using semi-colons and colons correctly can add different effects to your writing and demonstrate sophisticated use of punctuation. 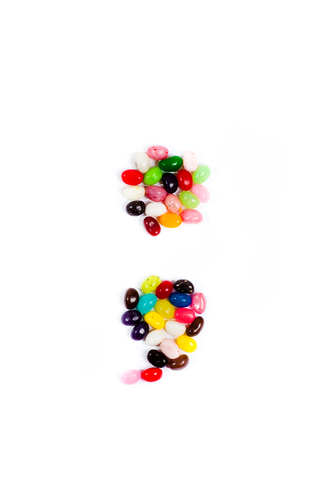 The semi-colon (;) is a punctuation mark which is used in the following ways:

1. To separate two connected sentences. Here it effectively replaces a connective to link the two parts together.

'The town was in chaos; looters filled the streets.'

2. To separate items in a list when the items are long phrases instead of single words. 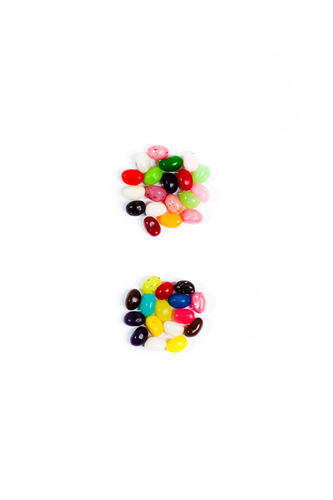 The colon (:) is another punctuation mark which can enhance and improve your writing if used accurately. The common uses are as follows:

"In Act 1, Scene 5, Romeo states: 'Did my heart love till now? Forswear it, sight!/ For I ne'er saw true beauty till this night."

'The nightclub played many different types of music: rock, hip-hop, jazz, indie and even soul.'

Note that a colon should only be used to introduce a list if the first part of the sentence makes sense on its own.

'The nightclub played rock, hip-hop, jazz, indie and even soul.'

In this example, a colon is not used because 'The nightclub played' does not make sense on its own.

2. To make a reader take notice of a point because it is on its own, or to reveal something to the reader.

'We were all waiting for the hero of the evening: John.'

'The cat's fur was found in two rooms: the bedroom and the kitchen.'