In this worksheet, students will revise the use of the apostrophe in order to improve accuracy in punctuation in their own writing. 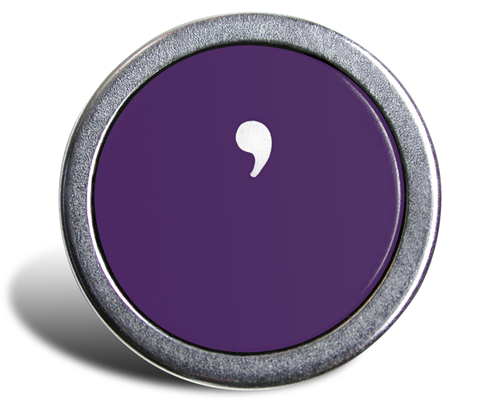 The apostrophe is used in two main ways.

This kind of apostrophe shows that letters have been taken out of a word or phrase in order to shorten it. Omitting letters in this way is generally appropriate in informal writing or writing intended to be spoken aloud.

The apostrophe always goes where the letters have been removed. It is worth noting that, in some cases, words can be shortened in irregular ways but an apostrophe should still be inserted. For example, will not becomes won't.

An apostrophe can also be used to show belonging.

The apostrophe is usually placed before the 's' when something is connected with one person (singular). However, if there were two dogs or more than one company (plural), the apostrophe would be placed after the 's'.

The dogs' bones
The companies' logos

For words which already end in the letter 's', it is technically correct to add an apostrophe and an extra 's'.

Be careful with these two words as they can be confusing when it comes to apostrophes.

It's is a shortened version of it is.

Its is a possessive pronoun and does not have an apostrophe.

The owner took his dog for its walk.

Now it's time to consolidate what we've learned!