Consolidate Understanding of Colons and Semicolons

In this worksheet, students will revise the functions of the colon and semicolon in order to use them effectively in their writing.

Using semicolons and colons accurately can add different effects to your writing and demonstrate a sophisticated use of punctuation.

The semi-colon (;) is a punctuation mark which is used in the following ways:

1. To separate two independent clauses in a compound sentence that are about similar themes. Here it effectively replaces a conjunction, in linking the two parts together.

The town was in chaos; looters filled the streets.

2. To separate items in a list when the items are long phrases as opposed to single words. 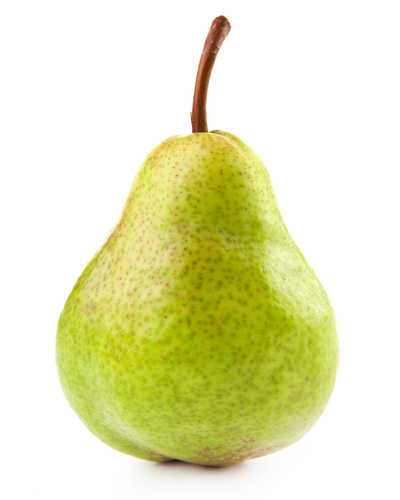 The colon (:) is another punctuation mark which can enhance and improve your writing if used correctly. The common uses are as follows:

In Act 1, Scene 5, Romeo states: "Did my heart love till now? Forswear it, sight!/ For I ne'er saw true beauty till this night."' 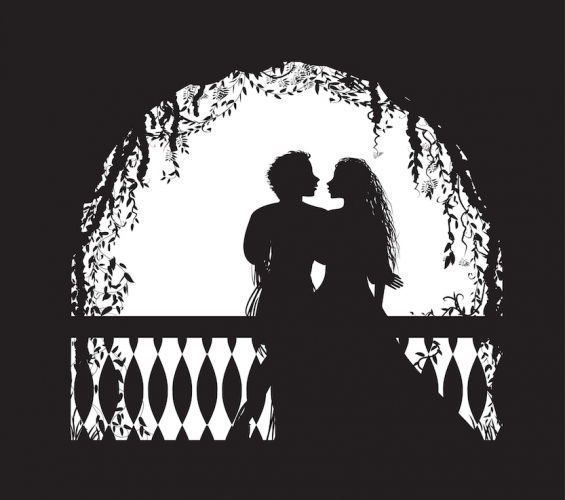 The nightclub played many different types of music: rock, hip-hop, jazz, indie and even soul.

Note that a colon should only be used to introduce a list if the first part of the sentence makes sense on its own.

The nightclub played rock, hip-hop, jazz, indie and even soul.

In this example, a colon is not used because 'The nightclub played' does not make sense on its own.

2. To make a reader take notice of a point because it is on its own, or to reveal something to the reader.

We were all waiting for the hero of the evening: John.

The cat's fur was found in two rooms: the bedroom and the kitchen.

I know what's wrong with her: she's in love. 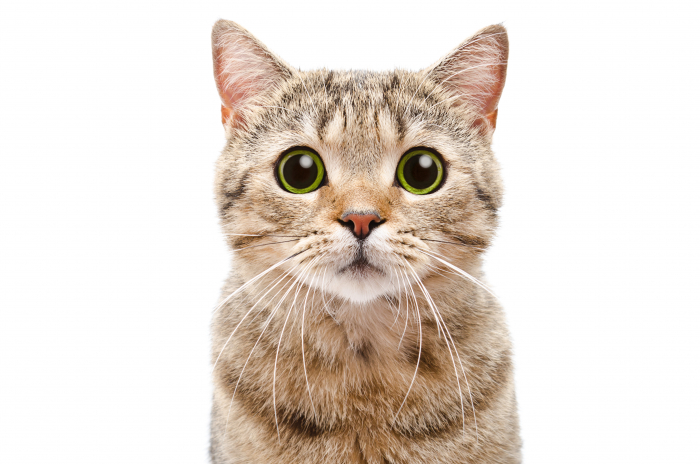 That was a lot of information to take in, so let's attempt ten questions to consolidate your knowledge!