In this worksheet, students will revise key quotes from 'Animal Farm' and explanations.

For your exam, it is important that you know the plot well so that you can discuss some of the events that happen. Describing parts of the story, or using quotations, will help you to explain your ideas.

Exam focus: Try to select quotes that allow you to say something interesting, this way they will help you to explain further. You might also want to try to talk about some of the words or methods that Orwell uses.

1. The morning after the revolution: The animals “rolled in the dew, they cropped mouthfuls of the sweet summer grass.”

Orwell uses the verb “rolled” to describe how happy and relaxed the animals are. The grass is described using the adjective “sweet” which shows us that the animals see everything in a positive way.

This sheep chant this line in the story. It is quite simple and sums up what the animals think about humans.

Later on, the chant is changed to “four legs good, two legs better" showing that the pigs are changing and are treating the other animals differently. 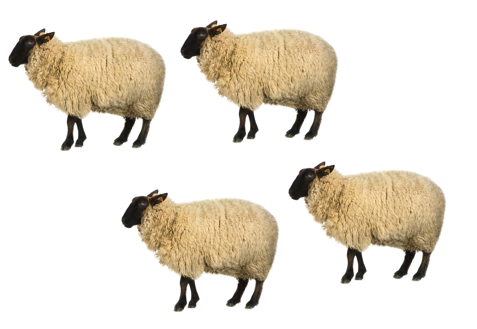 3. Snowball’s escape is full of action: “nine enormous dogs wearing brass-studded collars came bounding into the barn. They dashed straight for Snowball, who only sprang from his place just in time to escape their snapping jaws.”

Snowball’s escape is scary. The dogs are described as “enormous” so we wonder if Snowball will be killed. The verb “snapping” shows us how violent the dogs are.

4. “Squealer could turn black into white”

This shows us how Squealer is able to persuade people. He makes people think the opposite of what is really obvious. 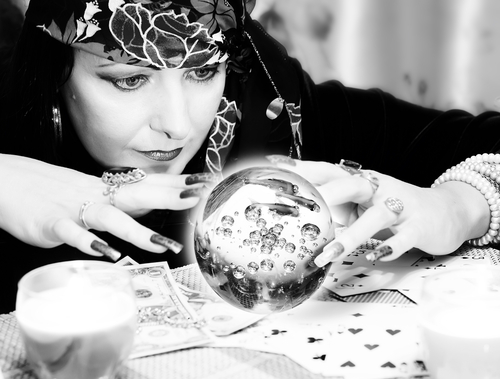 Boxer is hard-working. Every time that things are getting hard on the farm, he never gives up.  Instead, he repeats these lines.  He shows us how hard all of the lower classes worked.

This is a simile. The animals are compared to “slaves" showing us that the animals aren’t treated well and they are suffering a great deal. 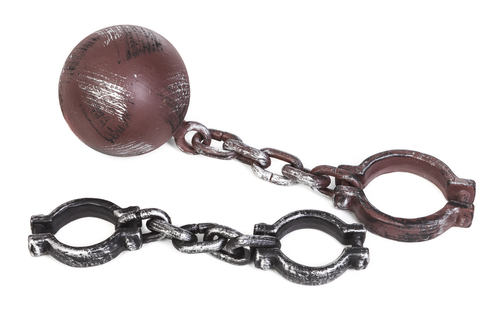 7.  “Starvation seemed to stare them in the face.”

This is an example of personification. Orwell suggests starvation is staring at the animals because there are no crops growing in the fields.

8.  "The tale of confession and executions went on until there was a pile of corpses and…[the air] heavy with the smell of blood."

This is a horrible scene. The “pile” of corpses demonstrates that there were a lot of bodies. It seems as if there is a lot of blood which shows how horrible the murders have been. It is a scary place for animals. 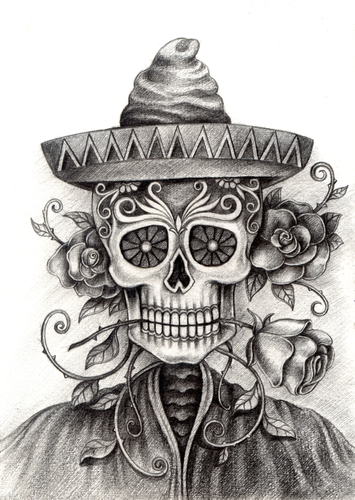 9. “ALL ANIMALS ARE EQUAL, BUT SOME ARE MORE EQUAL THAN OTHERS”

This is the last rule in the story. It has changed from earlier on when it said that “all animals are equal". The change shows that the animals are being lied to and treated badly.

10. “If you have your lower animals to contend with,” he said, “we have our lower classes!”

In this part of the story, lower animals and lower classes are described as being similar. This proves that all animals aren’t equal.  It also shows that the pigs are no better than Mr Jones.

Well done! You have revised some of the key quotations in 'Animal Farm'. Now, let's see how much you can remember.