In this activity, students will learn the chemical structure of polymers and the link between their structure and their properties.

Think of the most important things in your life – your phone, your music player, your vacuum cleaner (if you like having a clean bedroom). They will all be made with plastics in them. Plastics really became common in the 1960's.

They were a revolution in chemistry – suddenly it was cheap and easy to make basically everything. Plastics are generally strong and light because they are based on the strong C-C covalent bond. It's easy to add dyes to them, so they can make very colourful objects. Unlike wood and paper, they do not rot when they get wet. 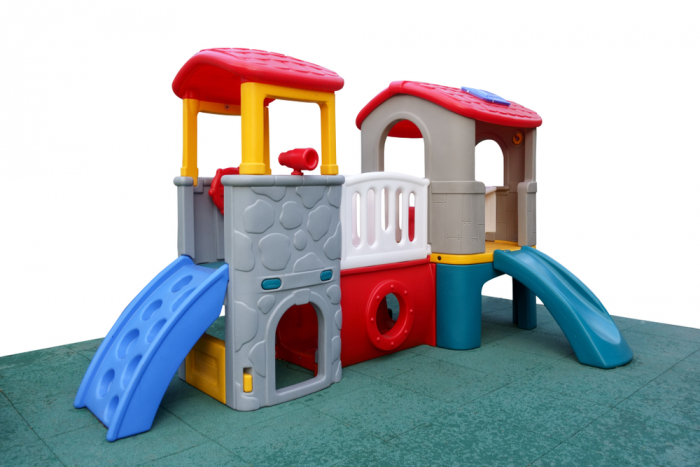 Unfortunately, the fact that plastics do not rot means that they cause a lot of pollution when we throw them away carelessly.

We're now more aware of the pollution problems caused by plastics, and need to work hard to solve them by making plastics which are biodegradable. Biodegradable plastics will break down in nature. In the meantime, plastics are still an incredibly useful group of materials. 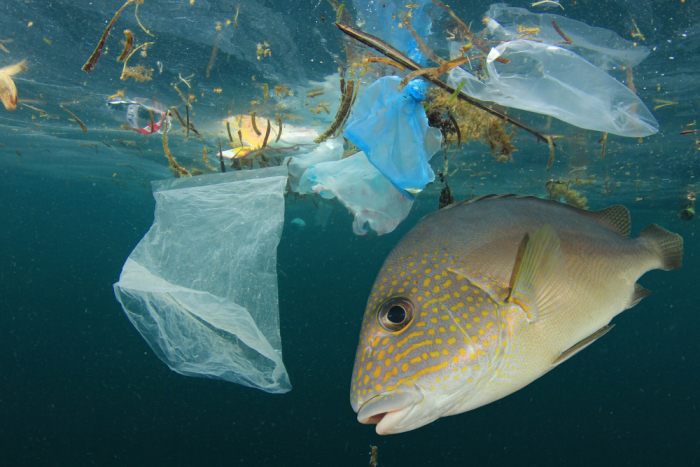 The manufacture of plastics comes from oil. Polymers are very big molecules with long chains and they are made from many small molecules called monomers.  'Poly' means many and 'mono' means one. When you stick together lots of monomers, you get a polymer.

Living things make a lot of polymers naturally - proteins, starch and DNA are all examples of natural polymers.

Plastics have names like polythene, polycarbonate, polyvinyl chloride (PVC). The 'poly' part tells you that there are lots of repeating molecules joined together. The second part of the name tells you what the monomer is. So in polythene, we have lots of ethene monomers joined in a chain, like this:

Depending on how carefully we prepare the polythene, a polymer chain might have between 4,000 and 40, 000 monomers. It will often have branches in the chain. These are useful because they help to strengthen the plastic produced.

The simplest sort of polymer to understand is called an addition polymer because we just add more and more monomers in a chain, one after the other.

If we want to make polythene, we need to start with an ethene molecule to make this work. In the diagram below, on the left-hand side you can see an ethene monomer. If you look between  the two carbons, you can see that there is a double bond (two lines). This is what makes an alkene. If it has a carbon-carbon double bond, then it is ripe for being made into a plastic.

All we need is a chemical reaction that breaks apart one of the double bonds in the alkene. When this is broken, it is freed up to bond with another alkene. This process means that one alkene can bond to make a chain of two, and then three and then four, etc, until the chains are hundreds of bonds long. The final version of the diagram (the one with brackets) is called the displayed formula. The part in brackets repeats, the bonds sticking out link this monomer to its neighbours, and the n at the bottom-right of the brackets tells us that there are many repeats of the monomer.

What controls the properties of the plastic?

Good question – there are two things to think about. One is the monomer used - different monomers make plastics with different properties:

The other factor is the length and patterning of the polymer chains.

Branched polymers tend to be stronger (because the branches can tangle each other up). Some polymers can also be treated to have cross-links between chains. These also increase the strength (and melting point) of polymers.

Despite their problems, plastics are still a very useful group of materials.

They are made by joining together alkene molecules, which come from crude oil. That's another reason why we need to be careful how we use the planet's fossil fuel reserves.