What’s all the fuss about Shakespeare?

Much ado about nothing?

He’s brought us plays about kings, murderers, ship-wrecks, fairies, star-crossed lovers, mistaken identities and a bear. He wrote poems and built a theatre. He is part of our culture: “Romeo, Romeo, where for art thou Romeo?” We all recognise these famous words but there is more to Shakespeare than some famous lines from his plays. 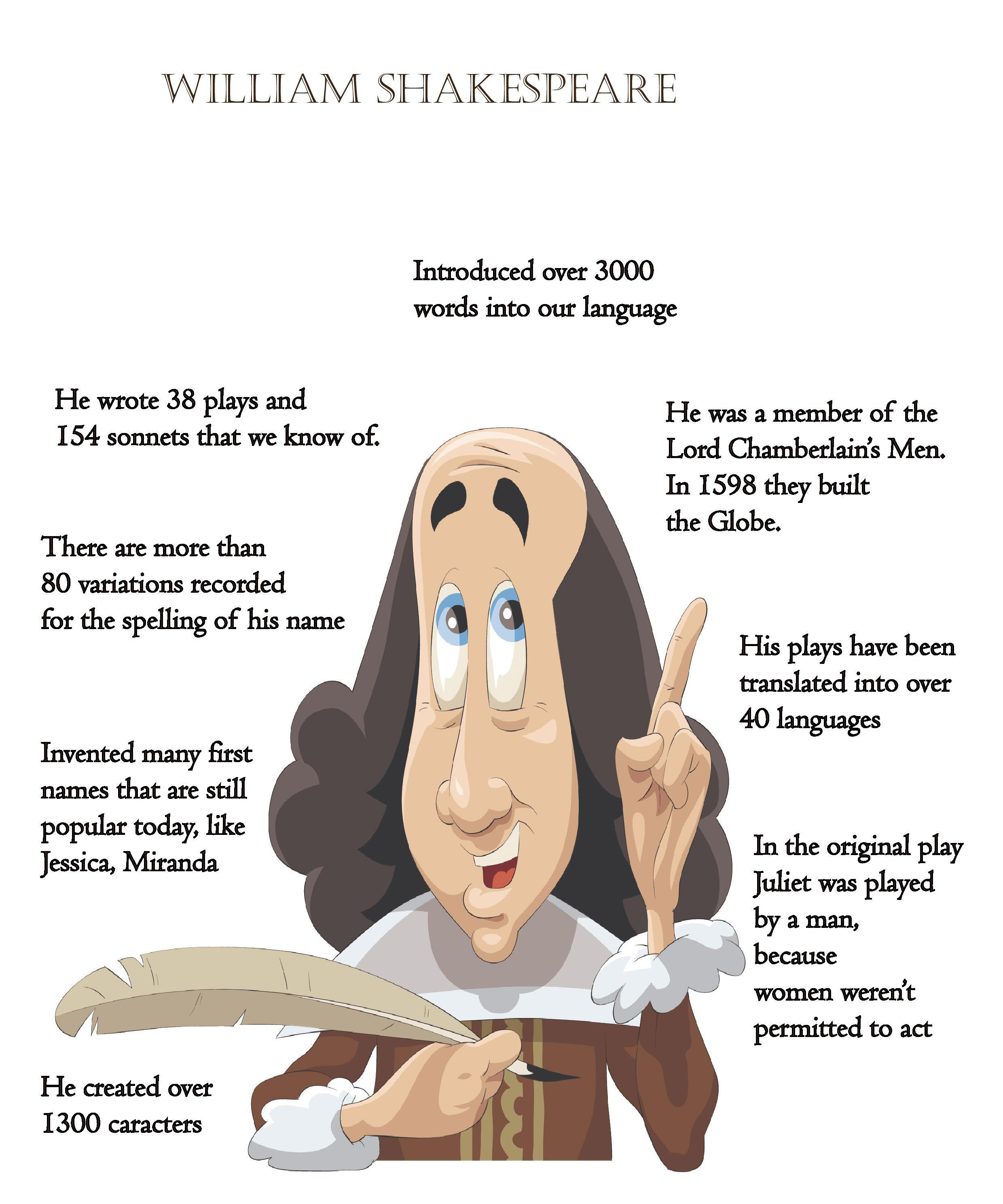 1. Did you know that Shakespeare invented over 1700 common words that we use today? What would our language be like without the following underlined words from Mr William Shakespeare?

He has given us laughable, madcap words such as: moon-beam, bedroom, eyeball and advertising. If it wasn’t for him nothing would be fashionable. We would never feel green-eyed over someone else’s mountaineering skills. There would be no hobnob biscuits to dip in our tea made with skim-milk as we read Mr Bump’s zany Olympian acts…

In fact, let’s not forget that although he invented over 1700 common words, he actually introduced over 3000 words into our language. The dictionary has a lot to thank him for! (Shakespeare didn’t have to bother with his spellings though; there were no dictionaries and he rarely spelt a word the same way twice!)

2. Did you know that even if you can’t speak English it doesn’t matter? Shakespeare’s plays have been translated into over 40 languages. Not many writers can claim that!

4. Wherever you go on holiday, don’t worry, you should be able to catch up with a Shakespeare play. It is believed that a Shakespeare play begins somewhere in the world every four hours. By the time you get home from school two plays will be underway somewhere…

5. And finally, let’s not forget Shakespeare’s wife, the poor Anne Hathaway. She was eight years older than Shakespeare and when he died, (on his birthday by the way) Shakespeare only left her his “second-best bed” in his will and left everything else to his surviving daughters. All that fame, all those plays, and she just got a bed. And just the second best bed at that. 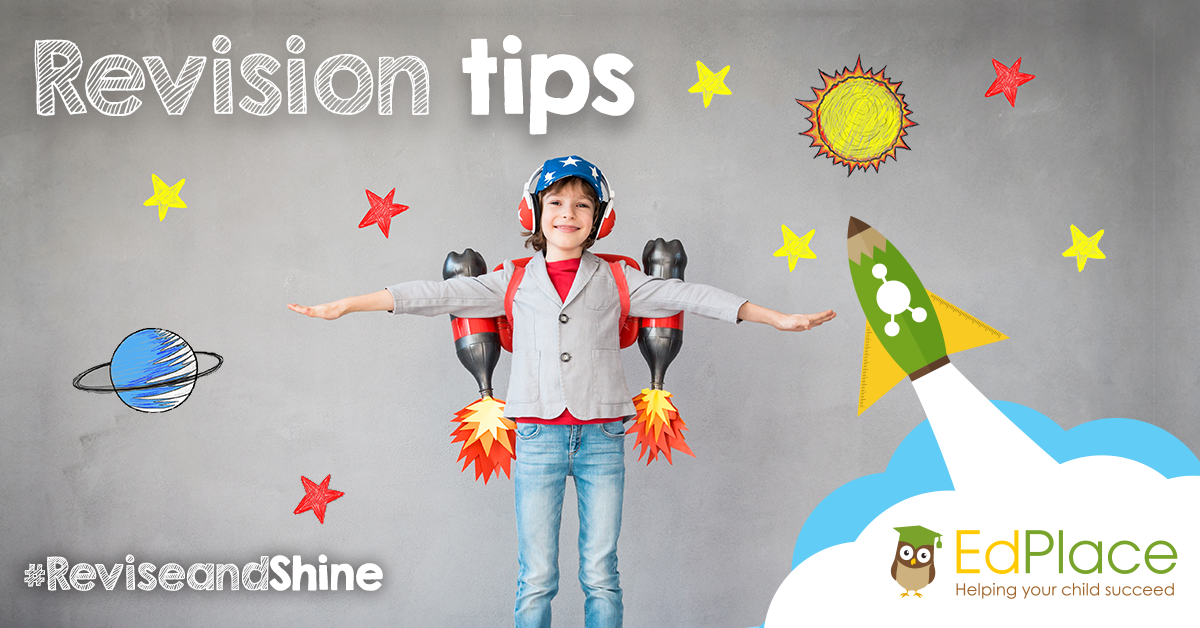 Here are two words that don’t seem to have much to do with each other: REVISION and FUN. … 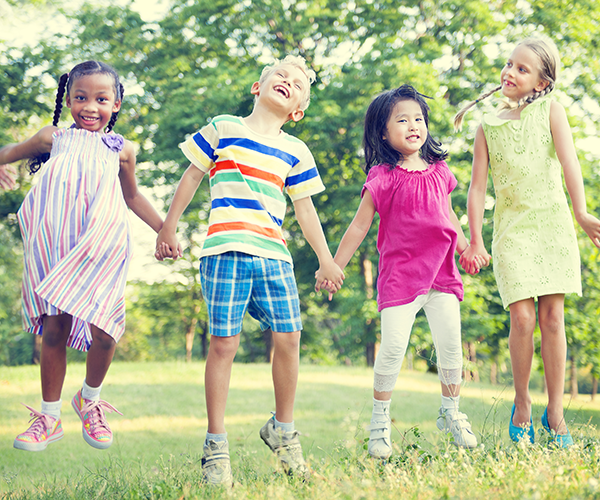 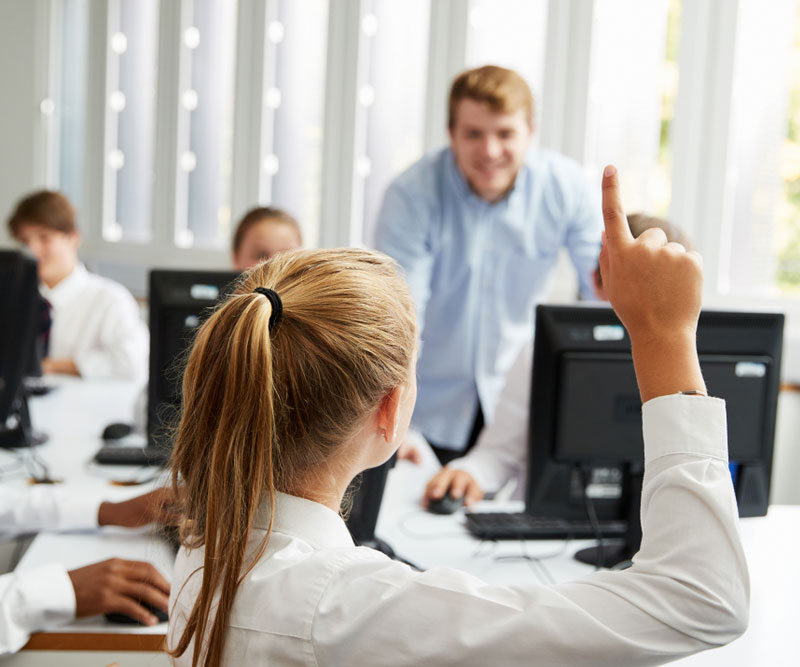 In celebration of Darwin Day on 12th February, we have put together a few ideas for activities aimed… 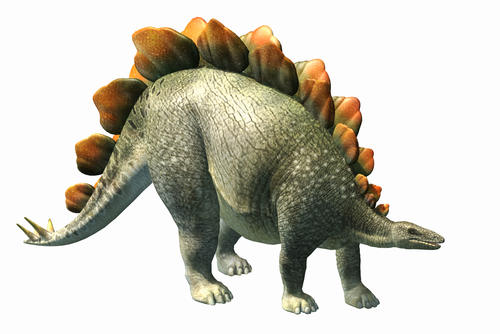 In celebration of Darwin Day on 12th February, we have collected the most amazing facts about evolut…