Identify Connectives That Compare and Contrast

In this worksheet, students will practise identifying and using connectives that compare and contrast.

Connectives are used to make links between and within sentences, and they help writing to flow.

In these sentences, things are being compared and contrasted, and the connectives used are often referred to as comparing and contrasting connectives.

Adil loves cricket. On the other hand, his brother Amir loves football.

Janey is very small. Nevertheless, she is still good at high jump. 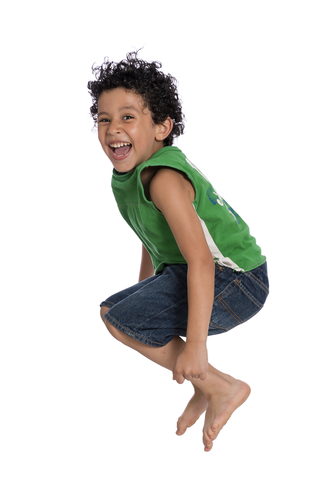 If connectives are used to link clauses within the same sentence, they are called conjunctions.

Andrew is good at maths whereas Peter is better at science. 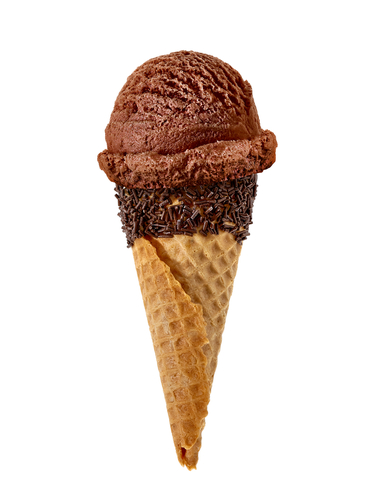 in the same way

on the other hand

Our tent is very old and covered in patches. However, it doesn't leak even in bad weather.

(Not: Our tent is very old and covered in patches however it doesn't leak even in bad weather.) 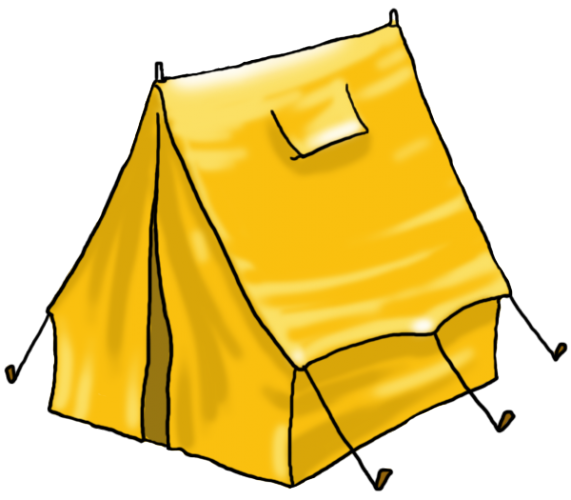