In this worksheet, students practise differentiating between defining and non-defining relative clauses and decide whether to use commas around them or not.

A relative clause is a type of subordinate clause that gives more information about a noun.

The lion, which was very fierce, opened its mouth and roared.

The jockey who wore yellow silks won the race. 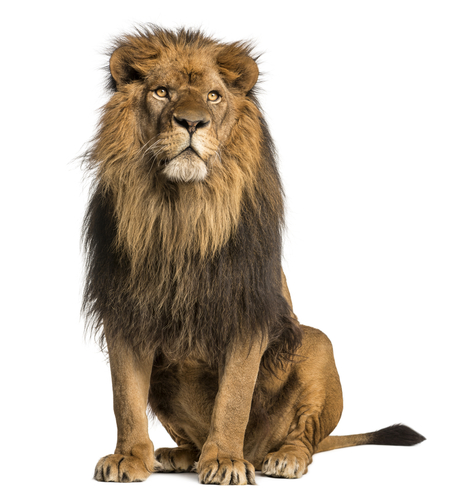 If you read the above sentences carefully you will see that the first one has commas around the relative clause but the second one doesn't. This is because there are two types of relative clause.

The lion opened its mouth and roared.

The jockey won the race. (This suggests that there was only one jockey, so the meaning is completely different.) 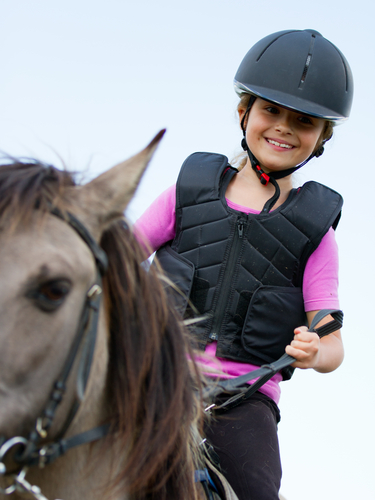