In this worksheet, pupils will practise how to use homophones and other words that are easily confused correctly. This exercise will help the pupil to feel more prepared for the SATs spelling test.

Great job! You have decided to spend some time practising for your spelling for the SATs test.

In this activity, you will recap the meaning of homophones and homonyms and practise answering some questions to help you to feel more prepared for the SPAG test.

What is a homophone?

Homophones are groups of words that sound the same when you say them, but have different meanings and spellings.

The word 'homophone' even means one sound!

There are not any set rules to help us to remember homophones, instead, we have to learn them and remember when to use them.

For example, check and cheque.

These homophones sound the same but mean different things.

Check = to examine something to determine its quality/ condition. 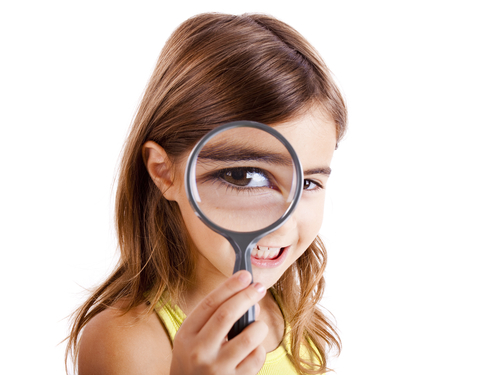 Cheque = an order given to a bank to pay someone a sum of money. 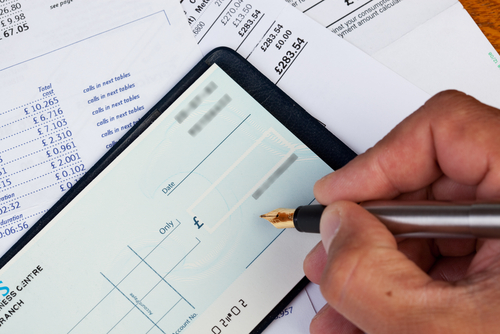 Some homophones are a little trickier than others because there are more than two in the group and/or it can be difficult to remember which one to use in the correct context!

There  = in, at or to that place/ position e.g. I'm going to go there after school.

Their = a pronoun showing that something belongs to some people e.g. Their car is red. =  The car belonging to them is red.

They're = the contraction for 'they are'  e.g. They're going to be late for school if they don't hurry.

A homonym is a word that is the same as another in sound and usually spelling, but has a different meaning. 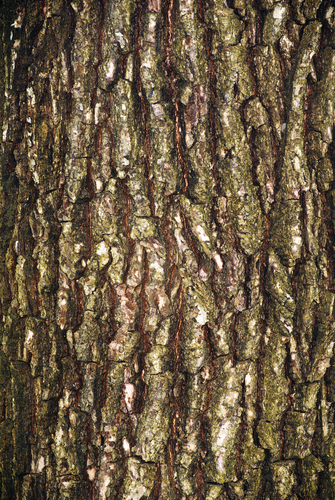 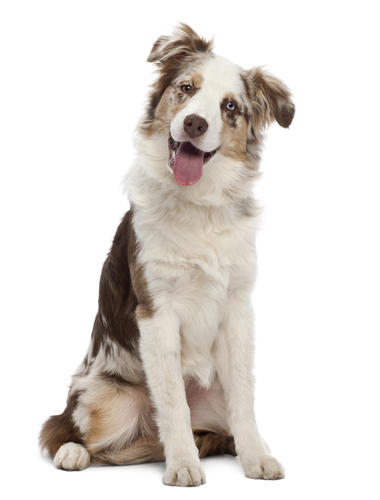 or pen (a place to hold animals) and pen (a tool to write with). 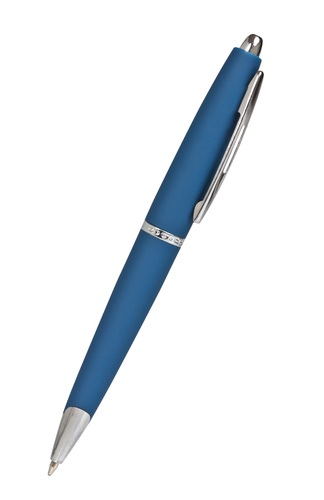 Over to you now to have a go at some practice questions...good luck!