In this worksheet, students practise moving embedded clauses to the beginning of sentences to vary the effect for readers.

A subordinate clause can be embedded inside a main clause.

Fido, who was snoring happily by the fire, didn't hear the burglars enter the house. 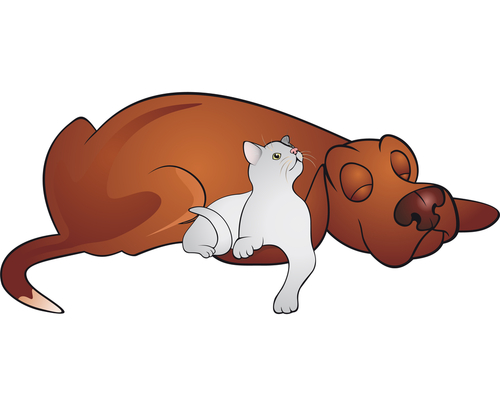 One way of varying the structure of writing to make it more interesting is to move an embedded clause to the beginning of a sentence. The pronoun (who) and the first part of the verb (was) are left out.

Snoring happily by the fire, Fido didn't hear the burglars enter the house.

The captain, who was supported on the shoulders of his team mates, waved to the crowd.

Supported on the shoulders of his team mates, the captain waved to the crowd.

Moving the embedded clause to the beginning of the sentence gives it greater emphasis, but it is not necessary to do so all the time. It is often worth trying both ways to see which has a better effect.